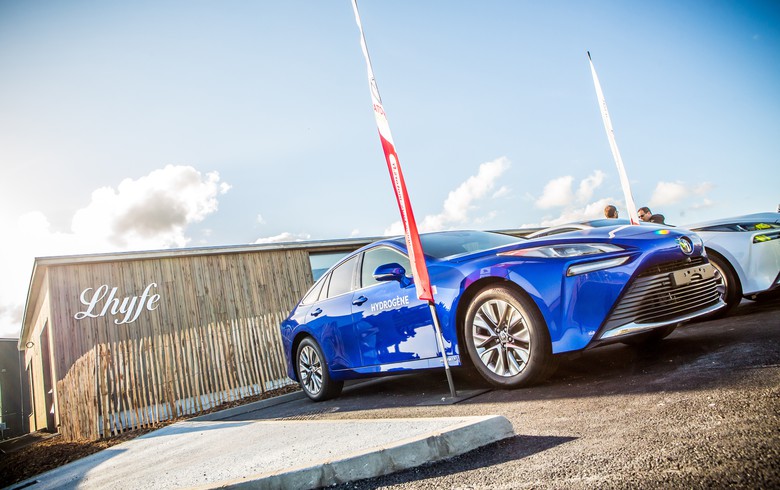 October 4 (Renewables Now) - French green hydrogen company Lhyfe on Friday announced it has raised EUR 50 million (USD 58m) in a Series A funding round led by SWEN Capital Partners and Banque des Territoires, with additional participation from its original investors.

The company said in a statement it will use the funds to support its operations in France and abroad by bolstering its workforce and financing research and development (R&D) activities and new projects.

More specifically, Lhyfe intends to create new teams in Sweden, the Netherlands, Spain and Italy to add to existing ones in France, Germany, Belgium, Denmark and Portugal. Presently, the firm employs 60 people and expects to double its headcount next year.

The announcement comes just as Lhyfe inaugurated its first production site in Bouin, Vendee. The electrolyser installed there runs on wind power generated by on-site turbines. It produces 300 kg a day and is planned to ramp up to a tonne a day in the coming months.

Meanwhile, the company hopes to implement its first hydrogen production demonstrator at sea next year. It plans a deployment at the SEM-REV offshore pilot site off the coast of Le Croisic that will support production from offshore wind turbines.

Lhyfe currently has 60 projects throughout Europe, including a three-region scheme in France that will produce 5 tonnes of green hydrogen a day and supply a network of 20 refuelling stations.