Greece to tender 700 MW of battery storage this autumn - report 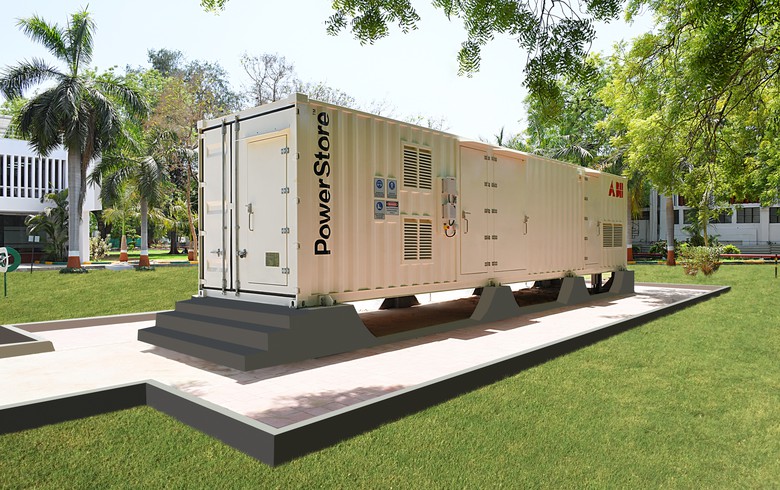 The procurement round will award around EUR 200 million (USD 242.3m) in subsidies, Skrekas has said during a digital conference. Local media previously reported that funds for supporting the battery storage tender's budget would be sourced from Greece’s COVID-19 recovery plan.

The energy storage tender was initially said to be scheduled for the first quarter of 2022.

Apart from energy storage, Greece is also interested in pursuing development in the field of hydrogen production. For this purpose, a roadmap on the technology is due to be presented in July, the energy minister was quoted as saying.

Greece has set a goal of reaching a 35% share of renewables in final energy consumption by 2030 and shut down most of its coal-fired plants by 2023.