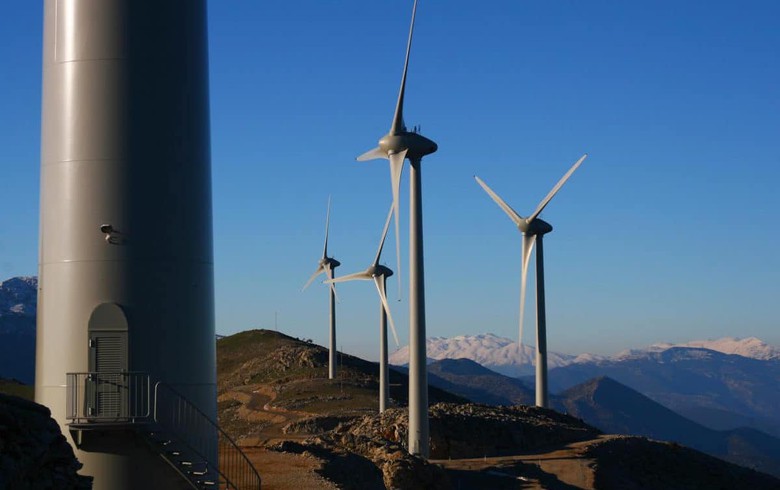 October 24 (Renewables Now) - Greece has revealed a proposal for the construction of a cable link to transport electricity produced from up to 9 GW of Greek renewable power capacity to Austria and southern Germany.

The plan was unveiled on Thursday by energy minister Kostas Skrekas during a conference in Athens, Reuters reports.

The power interconnector, if built, will pass through Albania and other Balkan countries and will initially carry generation from around 3 GW of renewable power plants. Eventually, it could be expanded to 9 GW in size.

The proposal has already been presented to the partner countries, Skrekas has said. According to an unnamed source from the energy ministry quoted by Reuters, talks with Austria and Germany are already ongoing.

Greece aims to reach a 70% renewables share in the power consumed locally by 2030. The country has been recently taking steps to simplify the permitting process for new renewable energy projects in order to support that goal and cut its reliance on Russian gas.

Earlier this month, Greece broke ground on a huge project that is set to create an up to 2-GW subsea cable network in the Mediterranean to link its own power grid with those of Israel and Cyprus. 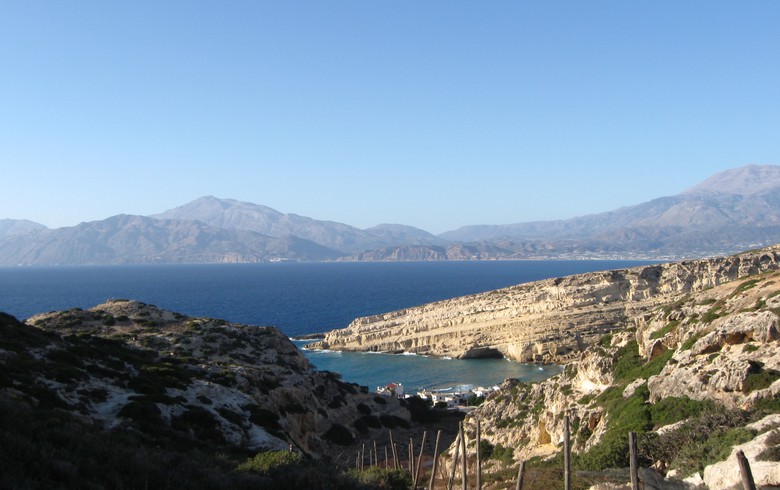 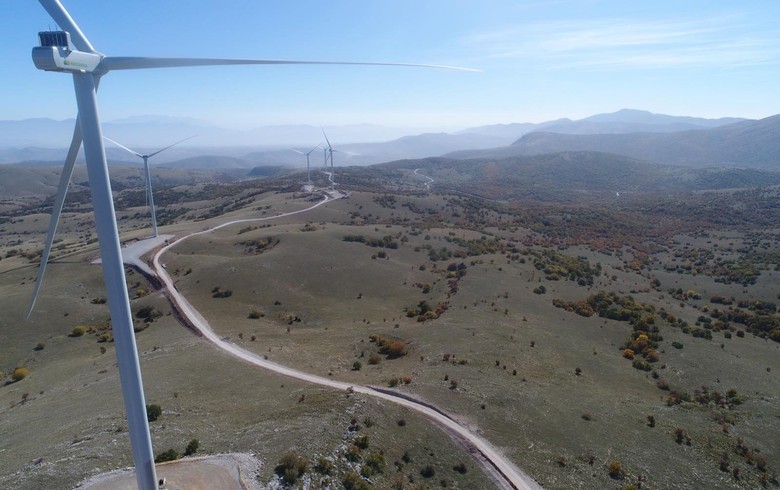