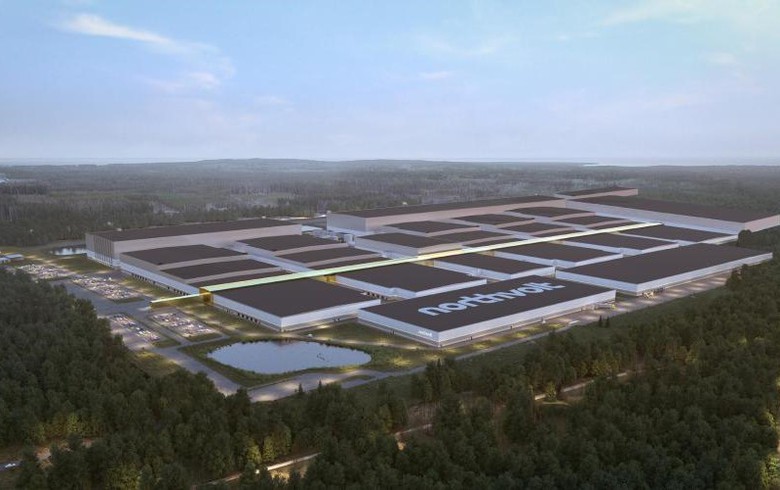 The total was achieved in 101 deals. The overall amount of the raised funds is the highest since 2014, while the number of deals almost doubled from the 2020 count.

Venture capital (VC) funding for battery storage companies came at USD 8.8 billion, secured in 81 deals, and compares with only USD 1.6 billion in 32 deals in 2020. The major contributors to this growth are lithium-ion battery technology companies, which accounted for the bulk of the VC funding raised last year.

Some of the top VC funding deals in the sector were the USD-2.75-billion private placement of Swedish battery company Northvolt AB backing the construction of additional battery cell production capacity, and deals of Chinese battery manufacturer SVOLT that brought it USD 2.58 billion. US-based Sila Nanotechnologies secured USD 590 million in a Series F round.