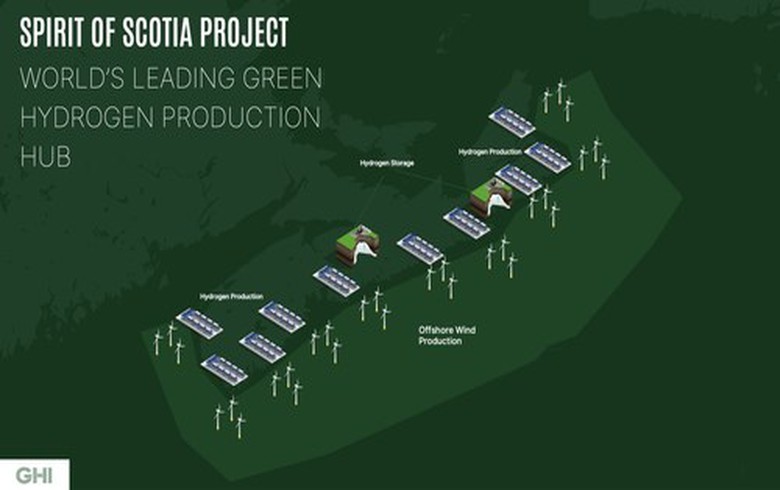 August 25 (Renewables Now) - Green Hydrogen International (GHI) on Wednesday presented a plan to develop a green hydrogen production and storage project in the Canadian province of Nova Scotia that will be realised in phases to reach up to 500 GW.

The project named Spirit of Scotia calls for the construction of a series of hydrogen storage facilities in salt formations across the Canadian province. The hydrogen production process will be powered with electricity from local offshore wind resources and the output will be delivered to European and North American markets.

When all phases of the project are completed, the Spirit of Scotia’s overall capacity is set to reach 500 GW, which will enable the production of more than 43 billion kg of green hydrogen annually, equivalent to over 450 TWh of storage capacity.

The announcement comes a day after Germany formed an alliance with Canada to build a transatlantic supply chain for green hydrogen with deliveries to Germany expected to begin as early as 2025. E.on SE (ETR:EOAN) and Uniper SE (ETR:UN01) also signed pacts with EverWind Fuels Company to import green ammonia.

GHI noted it has acquired extensive mineral exploration licences in most of Nova Scotia’s storage-grade salt formations and pointed out that the falling costs for generating power from offshore wind turbines, coupled with the decreased electrolyser prices, can soon make green fuels cost competitive with hydrocarbons. The company intends to tie up with a consortium of developers, companies and the local community to execute the ambitious project.

GHI is the proponent of the Hydrogen City project in Texas, which will be backed by 60 GW of behind-the-metre solar and wind power generation to produce over 2.5 billion kg of green hydrogen per year. 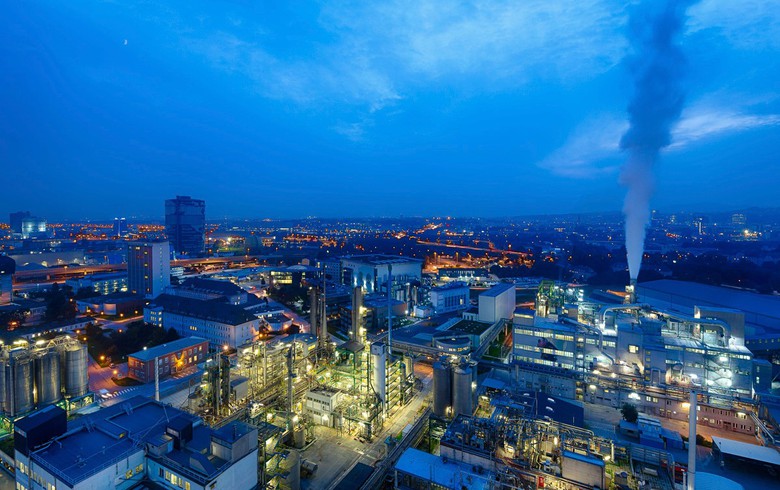 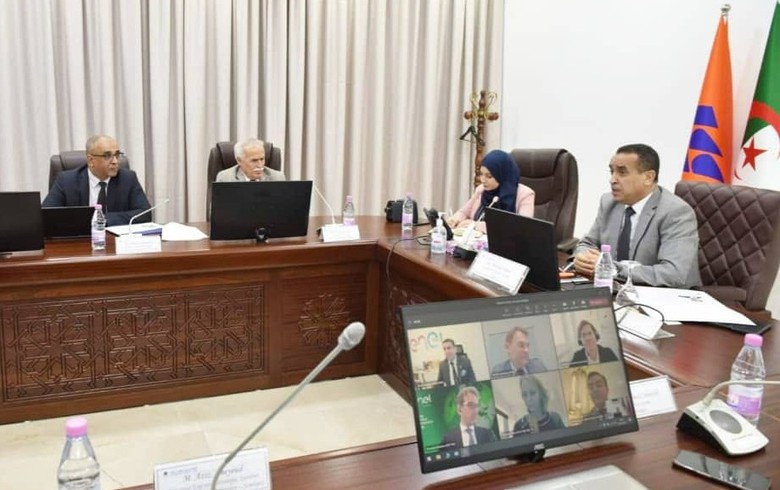 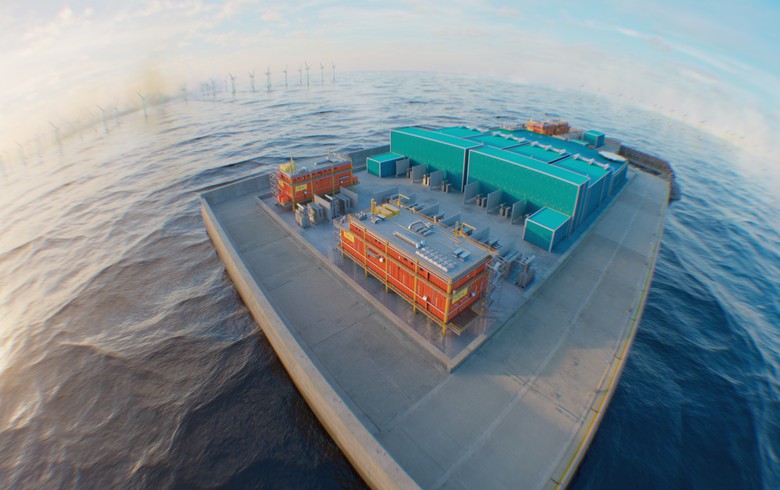