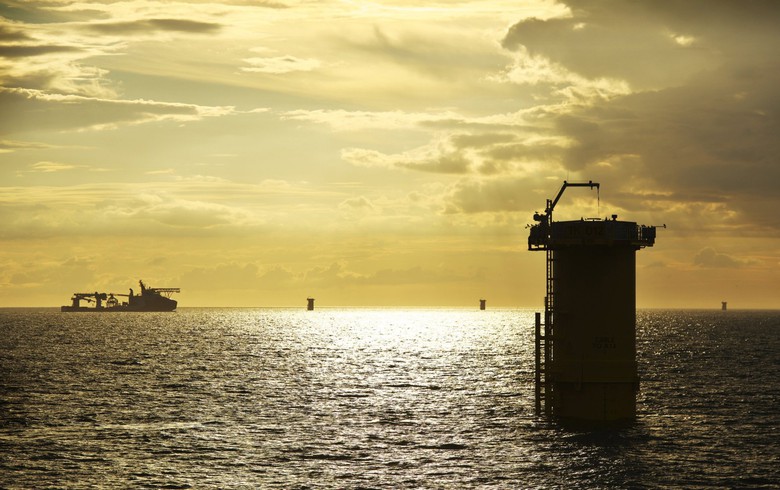 The two companies presented the "flagship lighthouse" project idea today as they entered into a letter of intent (LoI) that outlines their wide-ranging cooperation. The plan calls for RWE to develop, build and operate a 2-GW, zero-subsidy offshore wind farm in the North Sea that will produce some 7,500 GWh of electricity annually.

About 80% of the output is expected to power innovative carbon dioxide (CO2)-reduction technologies, including electrically heated steam cracker furnaces, at BASF facilities in Germany, especially the Verbund chemical site in Ludwigshafen, which is the most energy-intensive site in the country. The remaining 20% of the generated electricity will be used to run a 300-MW electrolyser plant for green hydrogen production in northwestern Germany. 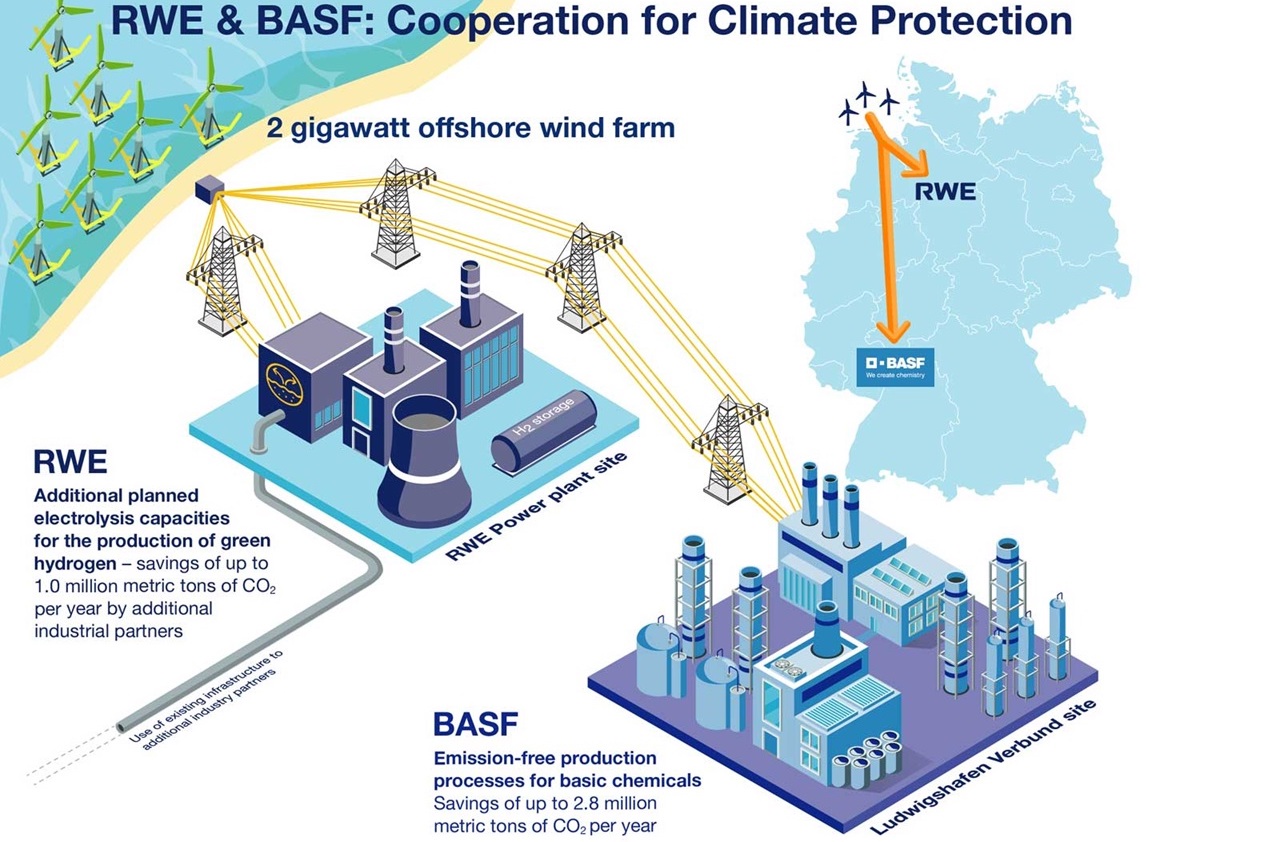 "Coupling a new offshore wind farm already in the planning stage to an industrial customer such as BASF, who will convert its production to green electricity and hydrogen on this basis, would be a first for Germany,” said Markus Krebber, CEO of RWE. He pointed out, though, that there are still some open questions.

More specifically, the execution of this plan will require a suitable regulatory framework, including one for CO2-free hydrogen production. The project will also need an additional call for offshore wind tenders aimed at the transformation of the chemical industry. At the same time, it is required that green electricity is not subject to EEG levy and that the planned grid extension in Germany comes a few years earlier.

According to RWE's head, the investment in offshore wind and electrolysis as part of the project will amount to EUR 4 billion (USD 4.87bn). BASF will take a share of up to 49%.

Krebber said further that the partners wish to realise the project by 2030 and that there is no time to lose because it would take seven years to adapt the site and grid development plans and then build the wind park. 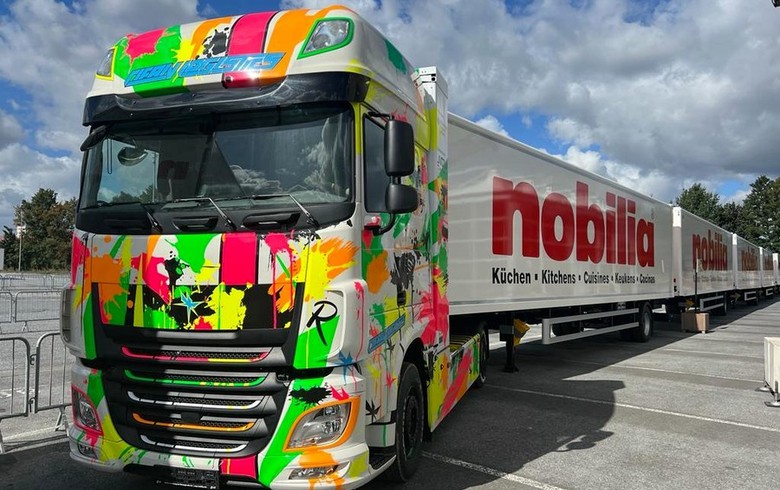 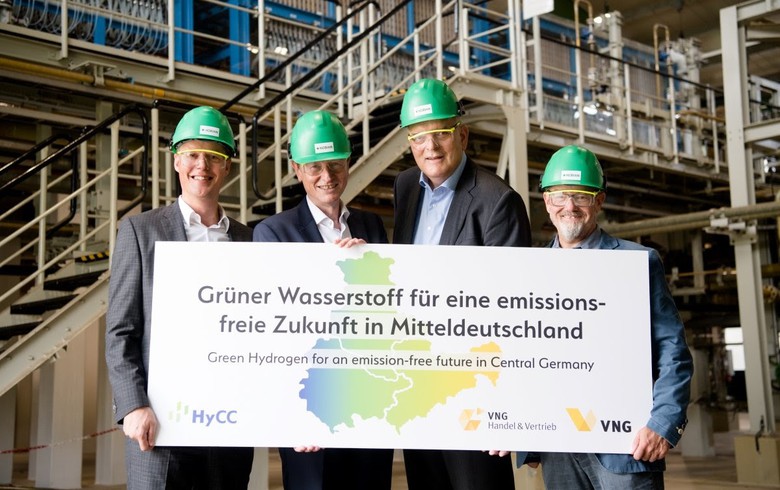 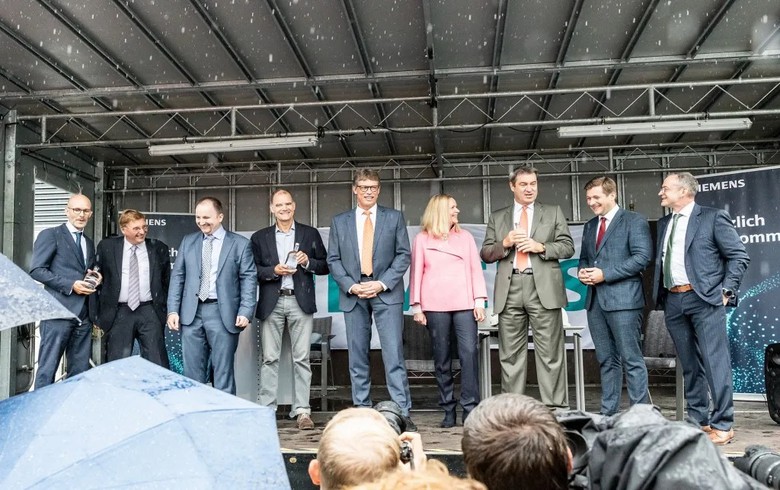