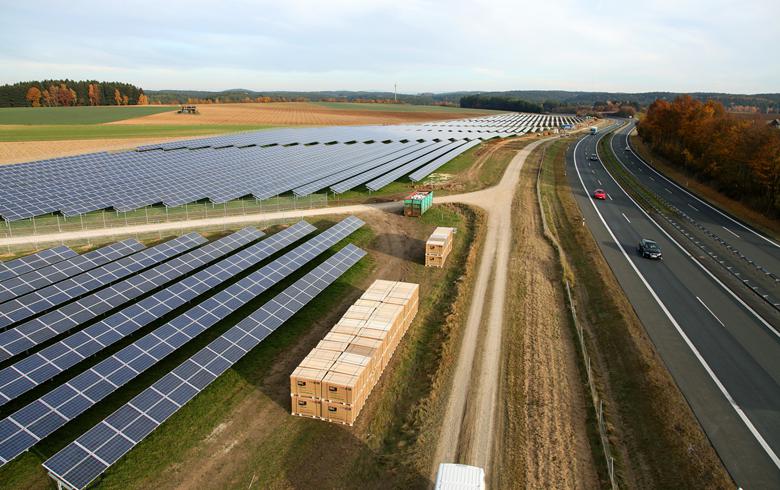 One company won over 40% of the capacity, the Federal Network Agency (Bundesnetzagetur) said in a statement on Wednesday, without mentioning names.

The achieved power sale rate is below the cap of EUR 0.1129 per kWh set before the start of the tender. The auction was more than four times oversubscribed with 170 bids received.

The winners will have two years to complete their projects. Before that, they need to pay a security deposit for their projects or lose the contract.

In 2015 the Bundesnetzagetur will be holding tenders for 500 MW of solar PV capacity in total, followed by 400 MW in 2016 and a further 300 MW in 2017. Bids for the next solar auction this year will be accepted by August 1, the agency said previously. Unsuccessful bidders from the first round will be allowed to compete again. 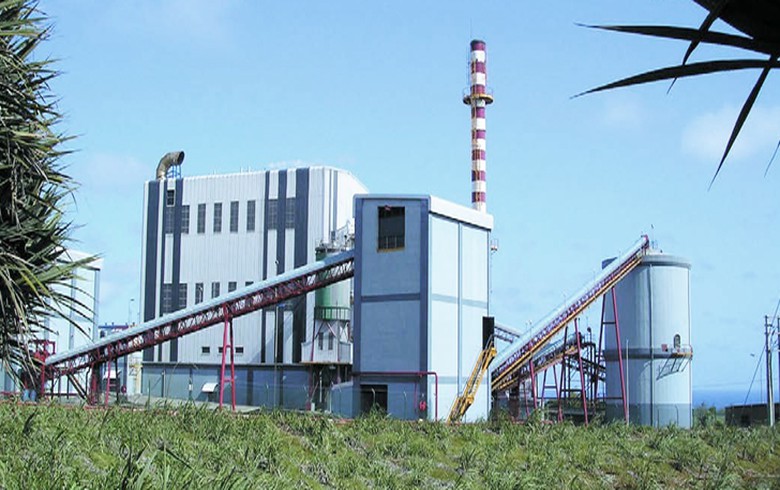