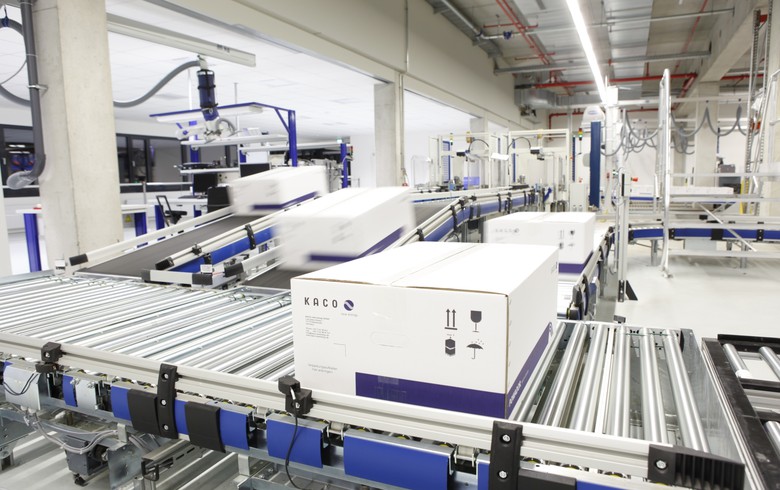 More specifically, OCI Power has acquired KACO New Energy Inc, including the technology and manufacturing for central inverters that the firm has established in the country. The value of the deal was not mentioned.

The seller said in a statement that it wants to focus on the development of string inverters and energy storage at home.

"We see both major cost advantages and benefits for our customer base in the implementation of string inverters, even in multi-megawatt sized solar parks. We can offer appropriate system solutions for this purpose, which at the same time integrate the advantages of central system designs, but with the additional benefit of speed of installations, massively improved logistics and the potential slashing of operations and maintenance costs,” commented CEO Ralf Hofmann.

The two companies will continue to work together on global projects and the distribution of string inverters in South Korea and Japan. OCI Power itself expects to expand its business with energy storage systems, the statement says.