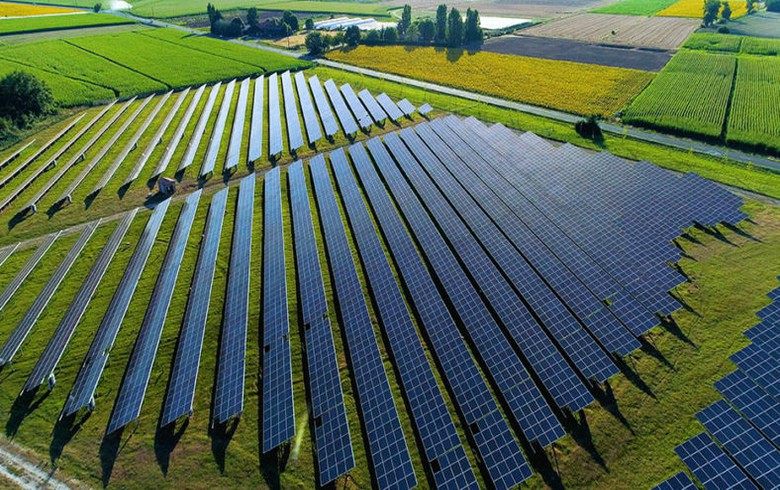 November 25 (Renewables Now) - Germany is planning to raise its solar capacity to 200 GW by the end of the decade and bring forward the coal phase-out deadline to 2030 from 2038 in an effort to accelerate its transition to green energy and meet its climate targets, the new government said in its coalition agreement published on Wednesday.

Offshore wind power plays a key role in the Social Democrats-led (SPD) coalition's ambitious plan for a massive renewables expansion with the power capacity in the North Sea and the Baltic Sea set to reach at least 30 GW by 2030, backed by European partnerships and cross-border projects.

To achieve the solar expansion target, Germany will speed up grid connection and certification, adjust remuneration rates and strengthen innovative solar energy such as agri and floating PV sites. More measures to promote solar energy include the installation of solar PV systems on all suitable roofs and the introduction of an obligation for rooftop PV installations for new commercial buildings.

The targets are based on expected gross electricity demand of between 680 TWh and 750 TWh in 2030, with 80% of the electricity coming from renewables.

The new government, consisting of the SPD, the Free Democrats (FDP) and the Greens, pledged to remove all legislative hurdles to the expansion of green energy and considerably speed up planning and approval processes.

To ensure a stable energy supply at competitive prices and offset the earlier phase-out of coal, gas power plants will be built which will later be powered with carbon-neutral gases such as green hydrogen.

Under the coalition agreement, the federal government, the states and municipalities will cooperate to launch all measures needed to speed up the energy transition and provide the necessary areas in the first half of 2022.