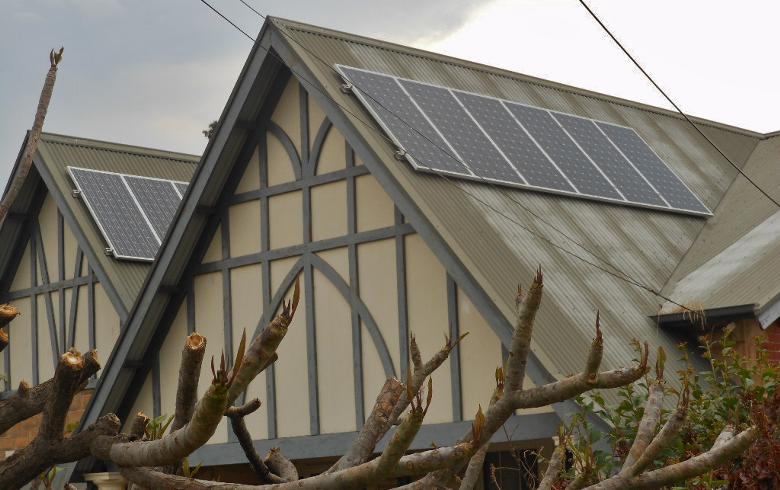 July 31 (Renewables Now) - The subsidy rates for newly commissioned small-scale solar systems in Germany will be falling by 1% per month between August 1 and October 31, the German Federal Network Agency, or BNetzA, said today.

The decrease concerns projects of up to 750 kW, which still receive fixed levels of support. Bigger solar photovoltaic (PV) arrays in the country are competing in tenders for long-term contracts.

The rates received by new solar systems are adjusted monthly, depending on capacity additions in the last six months. BNetzA said that between January and June, solar installations were above the level set by the government, which triggers a reduction of the support rate.