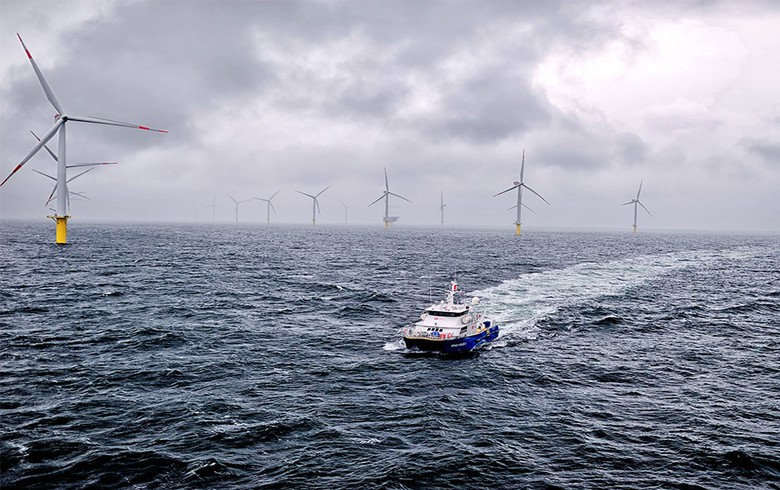 May 13 (Renewables Now) - The German government, coastal states and transmission system operators (TSOs) have agreed on a joint plan to expand offshore wind development in the North and Baltic Seas and lift the country’s capacity deployment target to 20 GW by 2030.

The new goal upgrades Germany’s previous target for 15 GW of offshore wind capacity by 2030. The agreement, announced on Tuesday by the Federal Network Agency, also known as the Bundesnetzagetur (BNetzA), sets specific milestones and provides a streamlined timetable for all involved parties in the planning and approval process. Specific timelines for the construction of the grid connection lines for the new wind farms are also envisaged.

Under the agreement, coastal sites are directed to quickly move through the approval procedures, while TSOs 50Hertz, Amprion and TenneT are expected to ensure the timely commissioning of the needed transmission network. The Federal Maritime and Hydrographic Agency (BSH), meanwhile, will update the area development plan and identify specific sites for the additional capacity by end-2020.

The offshore agreement was signed as a requirement from the government’s 2030 climate package aimed at boosting the offshore capacity additions goal.

At end-2019, Germany had 7.5 GW of offshore wind turbines feeding power into the grid.