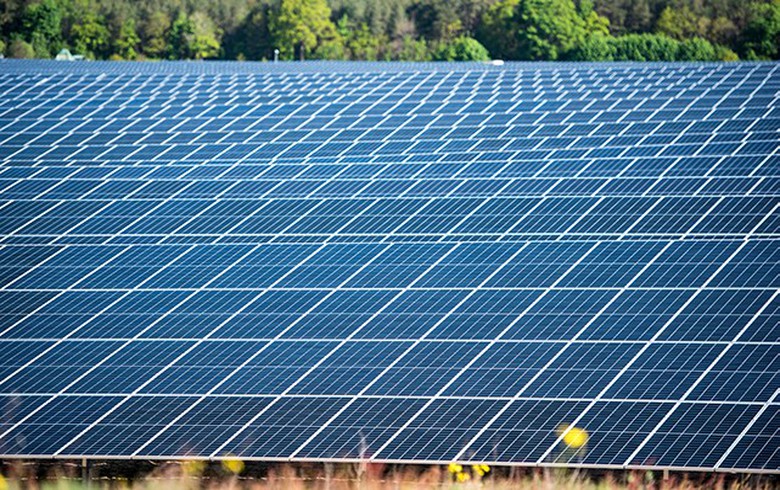 The expansion of solar power continued in February at a steady pace after the 419.38 MW deployed in the first month of the year. The bulk of the new solar installations, or 289.02 MW, were sites connected to the grid outside of EEG tenders and only 9.73 MW of these were ground-mounted plants.

The expansion of onshore wind power slowed down again in February after three consecutive months of growth that peaked in January at 234.15 MW.

A decline was registered also in the combined output of newly commissioned biomass-powered plants which fell to 2.25 MW from 5.7 MW in the first month of the year.

Last year, Germany raised the solar capacity installed across the country by 5.26 GW while the onshore wind turbines that were commissioned totalled nearly 1.86 GW.