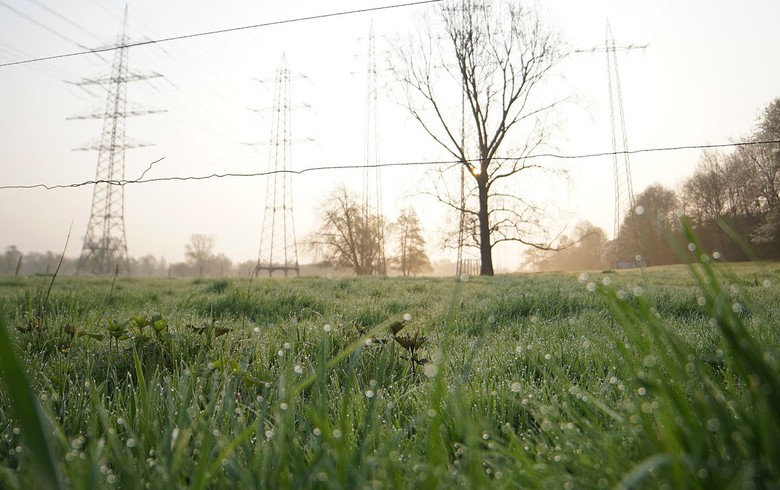 February 25 (Renewables Now) - German transmission system operator (TSO) TransnetBW and a group of partners have launched a project that will research the use of green hydrogen as a means of improving the stability of the power grid.

The HydrogREenBoost project is based on the grid booster concept under which battery storage ensures the stability of the electricity network and will explore various potential applications of hydrogen in the operation of the grid, TransetBW said. The preliminary results from a study conducted by the Ulm University of Applied Sciences (THU) on behalf of TransnetBW suggest that this principle has great potential.

Apart from TransnetBW, other participants in the HydrogREenBoost project include the Karlsruhe Institute of Technology (KIT), the Ulm University of Applied Sciences (THU), and the Centre for Solar Energy and Hydrogen Research Baden-Wuerttemberg (ZSW).

In the first phase of the project, the partners will build a network laboratory to test the interaction of technical components and then will model the impact of hydrogen use on the power grid, taking into account electricity load flows and various options for the location of the grid booster. The last phase of the project includes the creation of a concept for a large-scale hydrogen project in the state of Baden-Wuerttemberg.

The project is part of the hydrogen roadmap of Baden-Wuerttemberg and is expected to help establish a hydrogen economy in the southwest.