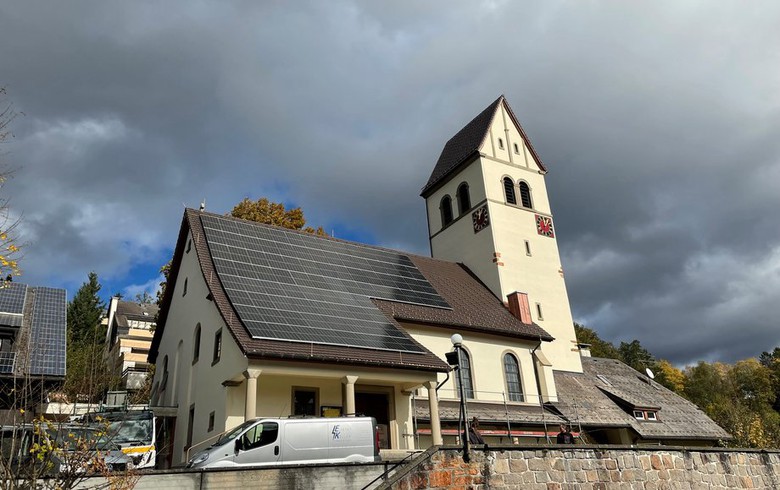 The Federal Network Agency targeted to award 766.66 MW of photovoltaic (PV) capacity to be installed on buildings and noise barriers in the auction with a deadline August 1. However, only 106 proposals were accepted and the tender was vastly undersubscribed, the authority said on Tuesday.

The last two rooftop solar auctions failed to reach the targeted capacity after the allocation goals were raised to meet the German government's ambitious targets for renewables expansion. While the Federal Network Agency sought proposals for only 300 MW of rooftop solar in two rounds last year, the targeted allocation capacity in this category in 2022 was increased to 2,300 MW divided into three rounds. In the previous round in April, the winning proposals totalled 203.5 MW.

The next round of the auction will take place on December 1. 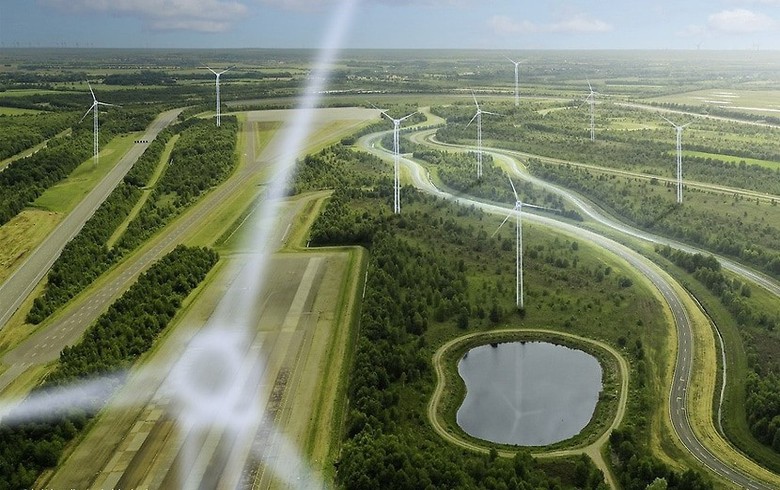 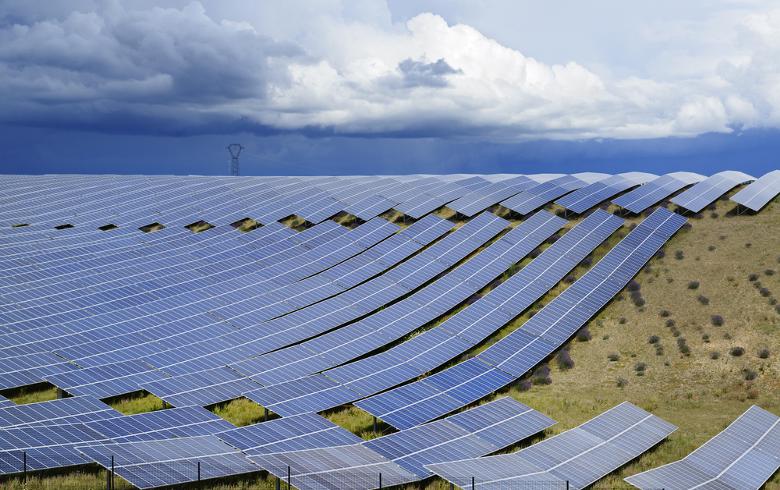