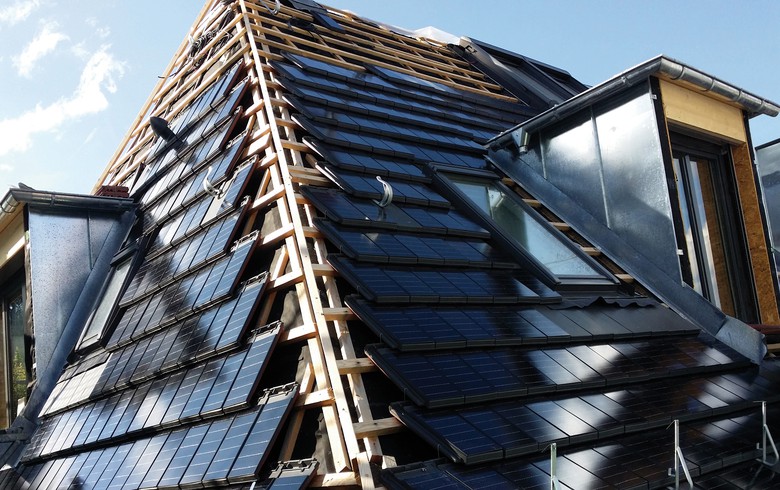 The news was announced by Watson Farley & Williams (WFW), which provided advice on the acquisition to Econnext. WFW said that Autarq’s new sponsor acquired the controlling stake through a capital hike, without giving more details about the transaction.

Based in Prenzlau, Brandenburg, Autarq makes solar roof tiles for both commercial and residential properties. In addition to that, the company supplies self-contained power generation systems.

Econnext operates as a business incubator. Its investment in Autarq is the company’s latest in the renewables field, having already entered the capital of German hybrid plants operator GRIPS Energy AG.