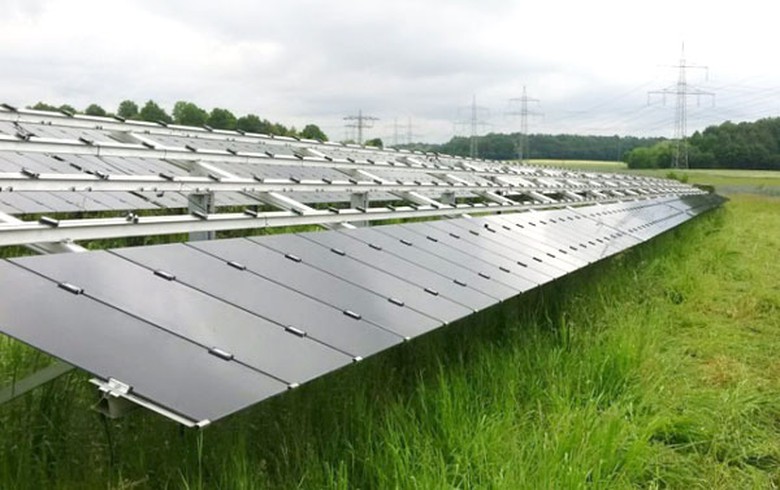 July 4 (Renewables Now) - Calyxo GmbH, the German thin-film solar module maker that filed for bankruptcy a few months back, has been sold to mechanical and plant engineering company TS Group with all jobs retained.

TS Group has signed a deal on Monday to buy all business operations of Calyxo, including production and patents, it was announced by insolvency administrator Lucas Floether on Tuesday. The company will remain at the current site but will operate under the name TS Solar.

Following the cancellation of a major order which brought financial difficulties for the company, Calyxo had to file for bankruptcy in April. The salaries of existing employees were secured by the insolvency money for three months until the end of June.

Later in April it was announced that the cadmium telluride (CdTe) thin-film solar modules developed by Calyxo had achieved a power output of 103 W and 14.3% efficiency, up from 85-90 W and 12.5% previously. The performance was confirmed in an external measurement by the University of Coburg. Calyxo’s goal is to reach the benchmark of 115 W per module.

The insolvency administrator said at the time that the company could begin production of the improved modules at its existing sites in a few months. He further noted that this milestone was important for the process of finding an investor.

Having increased the speed of its production lines, the company can now manufacture more than 100 MWp of modules per year, according to the April announcement.