Half of the auction capacity will come in 2019 and the other half in 2020 under the framework agreement, reached after several hours of discussions in Berlin. The Christian Democratic Union (CDU) said Tuesday details will be passed by cabinet by the end of the month.

The additional tenders and 65% target were part of the coalition agreement from February 2018. Improving the grid synchronisation and increasing the acceptance of onshore wind were key aspects of the plan.

The country needs the special renewables tenders to meet carbon dioxide reduction targets. In mid-2018 it was revealed that Germany would widely miss its 2020 goal of cutting greenhouse gas emissions by 40% on 1990 levels. The Climate Protection Report by the government at the time forecast a reduction of only 32%. 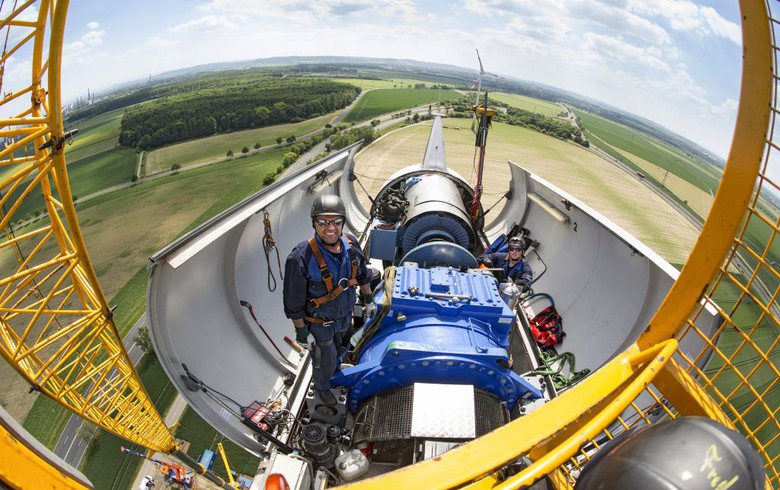 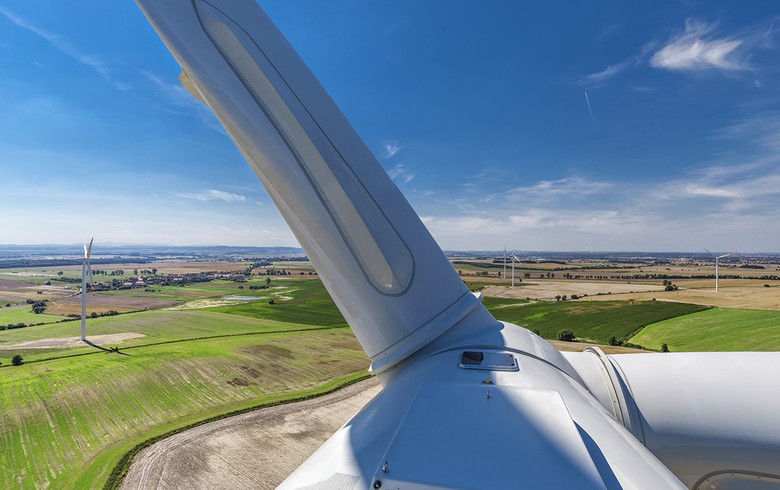