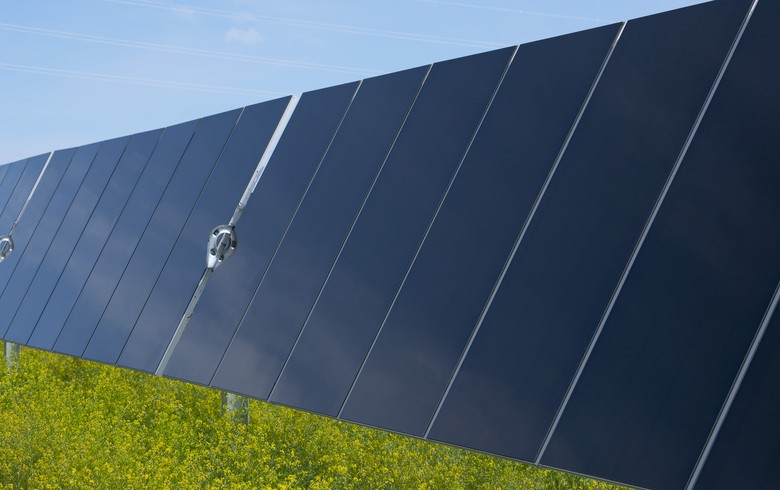 The power purchase agreement (PPA) is tied to sourcing electricity from a photovoltaic (PV) park that will be capable of supplying more than 47,500 homes per year. The output of the plant will be used at three of GM’s factories in the Midwest -- one in Missouri and two in Michigan, the automotive group said on Wednesday.

The new solar park will be equipped with PV modules by First Solar that are planned to become operational in 2023.

With the latest contract, GM’s renewable energy use will exceed 1 GW, the company said, adding that it is the largest renewables power off-taker in the manufacturing sector. It is a member of the RE100 campaign and has committed to use 100% renewable power across its global operations by 2030.

“As GM continues its transition to an all-electric, zero-emissions future, it is imperative that we also invest in a cleaner grid that can support everything – from our factories to our vehicles,” said GM chief sustainability officer Dane Parker.

Earlier this year, GM signed contracts to buy the electricity coming from 600 MW of solar plants that will be switched on by 2023.