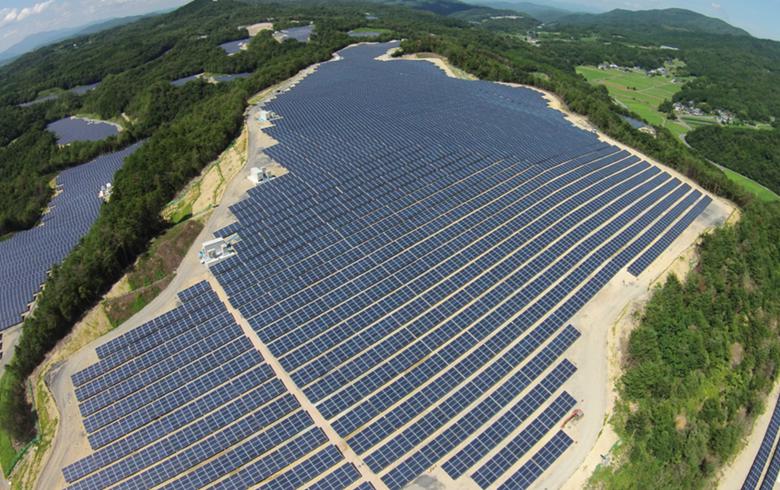 May 16 (SeeNews) - The energy investment arm of US conglomerate General Electric (NYSE:GE) and Virginia Solar Group today announced they have initiated commercial operations at the 32-MW Kumenan solar farm in Japan.

The solar photovoltaic (PV) plant in Okayama prefecture was switched on in March 2016 and has since been generating power and selling it to local utility Chugoku Electric Co under a 20-year contract. The facility is being managed by Pacifico Energy KL, a wholly-owned unit of Virginia Solar Group, and is operated by Okayama-based Asahi Dengyo Corp.

The construction of the solar park was completed by Tokyo-based Toyo Engineering Corp one month ahead of schedule.

GE Energy Financial Services and Virginia Solar Group have invested jointly in two other Japanese solar projects -- the 42-MW Mimasaka Musashi and 96-MW Hosoe schemes. They are seen to commence operations in the second half of this year and the first half of 2018, respectively.