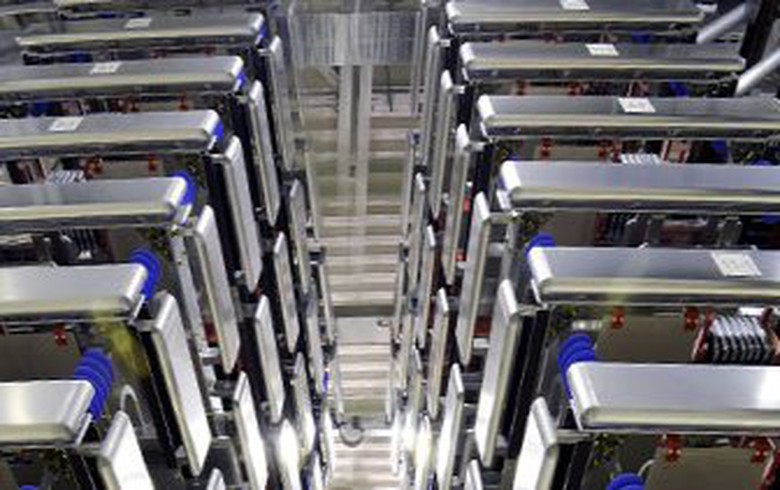 The refurbished HVDC link will improve bi-directional power flow between the South Korean peninsula and the island located 100 kilometres (62.1 miles) to the south and bring surplus wind and solar power generated for Jeju Island back to the mainland.

GE said it deployed its line commutated converter (LCC) valve technology, the H450, and upgraded the control and cooling systems.

KAPES was able to complete the work within a 24-month deadline during which the link did not operate for only three months.

The 300-MW HVDC link was first delivered by GE in 1994 when around 150 MW of power needed to be transmitted from the mainland to Jeju Island.

Almost two decades later, GE installed a second link, of 400 MW, that was required to support the island’s growing demand for power, according to the company.