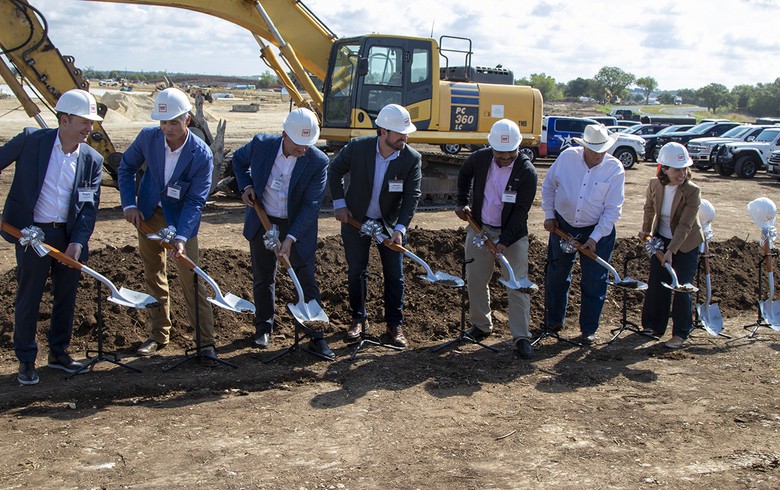 August 29 (Renewables Now) - GAF Energy on Friday held a groundbreaking ceremony to mark the start of construction of its manufacturing facility in Georgetown, Texas, where the company will produce its nailable solar shingle product, called Timberline Solar.

Construction is expected to be completed in the summer of 2023, with the facility to be fully online by the end of the same year.

GAF Energy, which has a research and development (R&D) and manufacturing facility in San Jose, California, introduced Timberline Solar earlier in 2022. According to a July announcement, the new factory will increase the company’s manufacturing capacity by 500% and make it capable of producing 300 MW of solar shingles a year. The Georgetown plant is said to become the world’s largest solar roof facility. The owner and developer of the building is Portman Industrial.

The groundbreaking event was attended by Congressman John Carter, City of Georgetown Mayor Josh Schroeder and other community leaders. 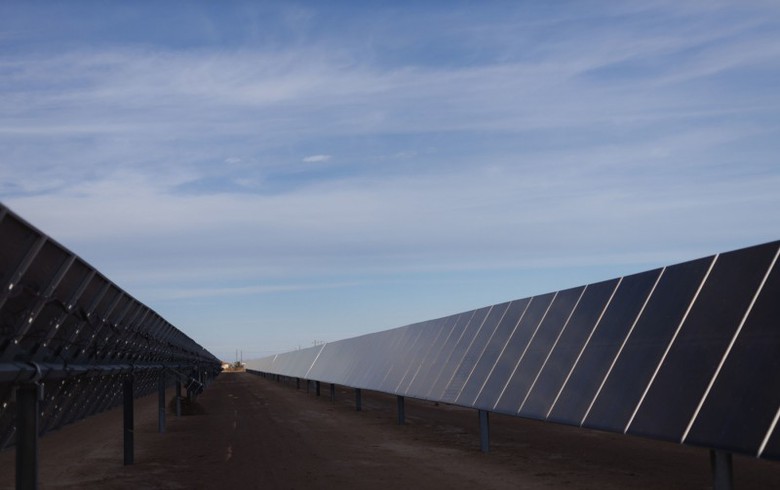 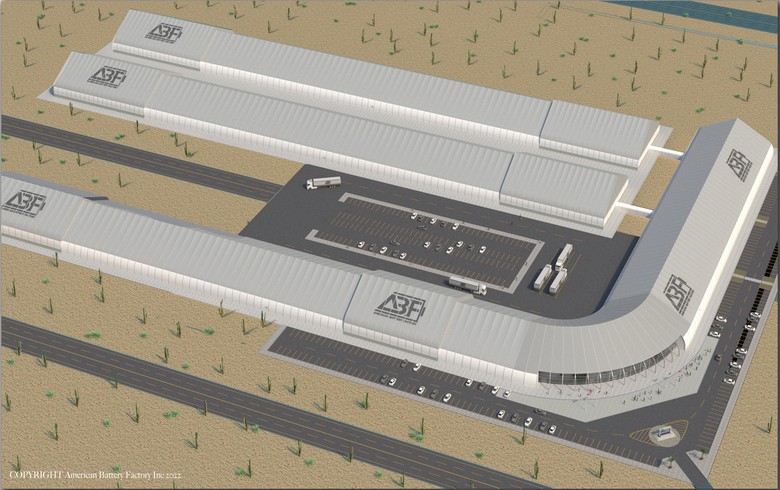