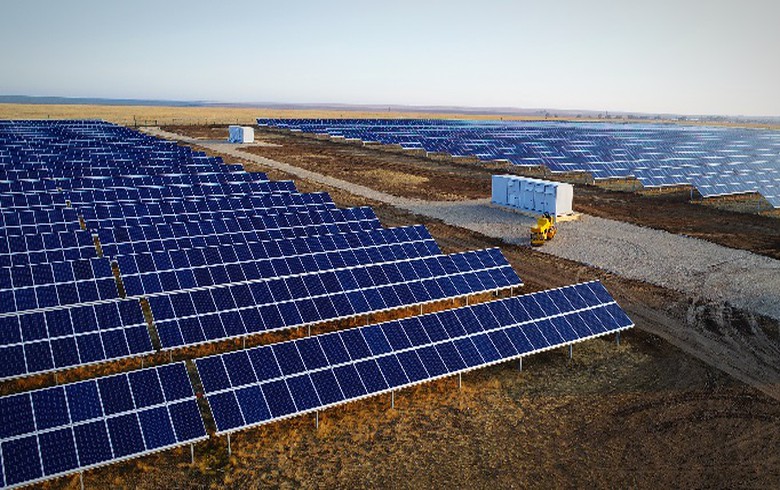 According to a press release by power distribution firm Mosenergosbyt JSC, which mediated as a third-party in the newly-signed bilateral agreement between the two parties, Leroy Merlin will buy power from a 30-MW solar power plant in Novovarshavka, Omsk Oblast.

The contract is effective as of June 2 and follows the same mechanisms as green certificates, similar to power purchase agreements (PPAs) in their basic form, Hevel explained in its own statement.

The beneficiaries from the deal are three stores in Kemerovo Oblast and Krasnoyarsk Krai.

Hevel manages more than 1 GW of solar power generating capacity in Russia and overseas, shows information on its website.