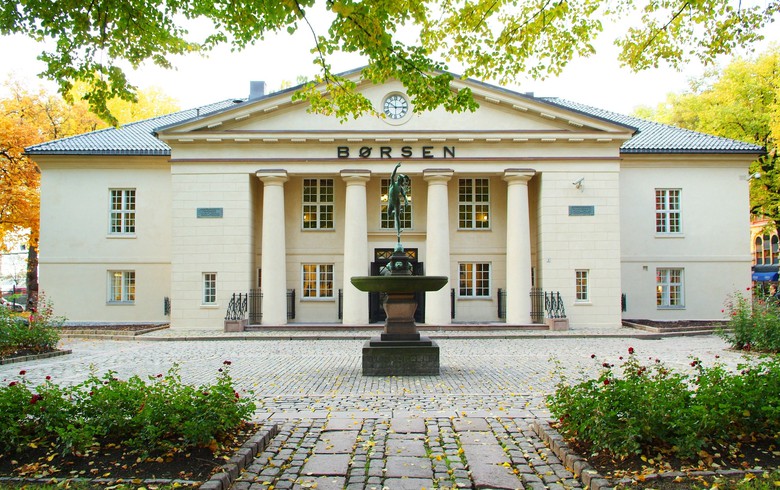 The transaction will include an offering of up to 26 million newly-issued shares at a price of between NOK 50 and NOK 55 apiece, which will give the company a pre-money equity valuation of NOK 2.5 billion-2.75 billion. Additionally, up to 15% of the total number of shares will be issued to cover over-allotments. The deal manager will be given a greenshoe option it may exercise within 30 days after the transaction.

FOWIC, which is part of Norwegian group Bonheur ASA’s (OSL:BON) subsidiary Fred. Olsen Ocean Ltd, aims to list its stock on the Oslo Stock Exchange. It expects its shares to be admitted and start trading around February 24, 2022.

The Oslo-based business will use the raised funds to cover the equity portion for a fourth jack-up installation vessel it wants to order, as well as for general corporate purposes.

Bonheur intends to remain a long-term majority shareholder and to subscribe for EUR 25 million in the IPO. After the deal, it is expected to own around 68.8% of FOWIC, provided that all 26 million shares are sold and the greenshoe option is exercised in full.

Arctic Securities AS and DNB Markets are acting as joint global coordinators and joint bookrunners of the IPO. 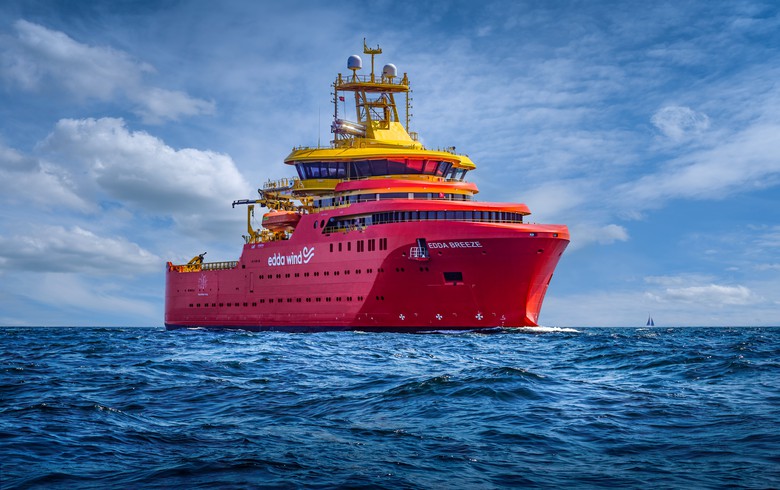 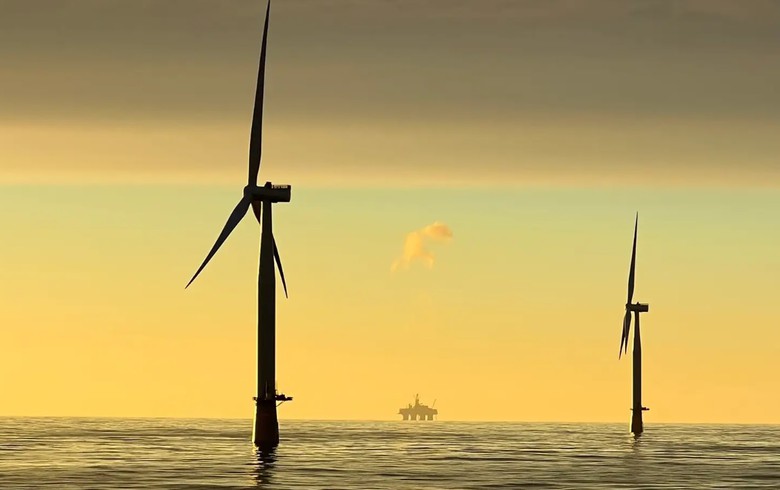 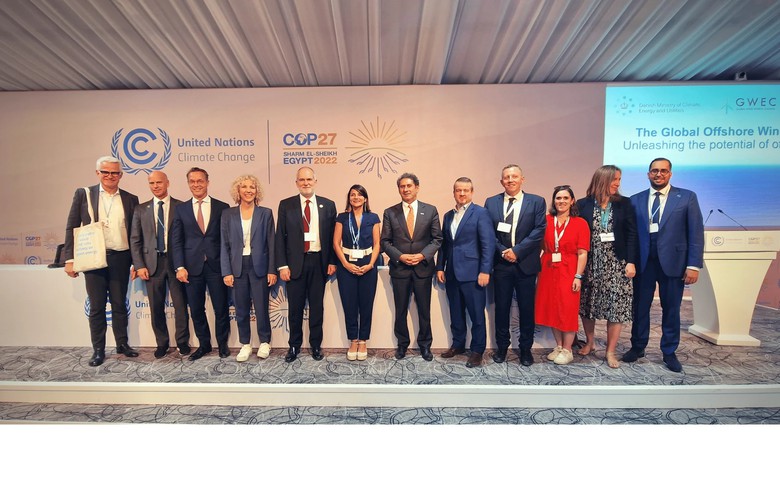