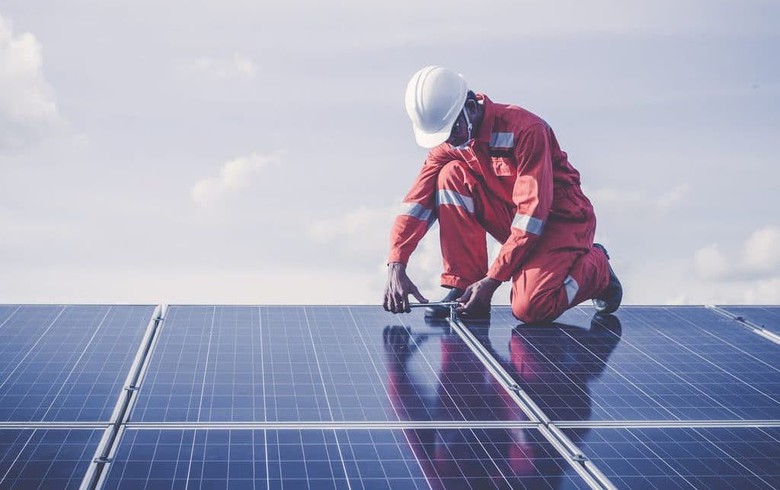 October 20 (Renewables Now) - Australian renewable power producer Frazium Energy has inked a deal with the government of Eswatini, also known as Swaziland, to build a 100-MW solar park in the South African Kingdom.

The photovoltaic (PV) park will be coupled with battery storage capacity, the company said on Tuesday. It estimates it will require an investment of some USD 115 million (EUR 98.8m).

The project, touted as the largest one of its kind in Africa, envisages the installation of the solar farm at the Edwaleni hydropower plant (HPP) in Matsapha, central Eswatini. Planned to span an area of 45 ha (111 acres), it will be equipped with 75,000 PV panels to produce more than 100 million kWh of electricity annually. The solar park is due to be commissioned in 2022.

The generated electricity will be supplied to countries within the Southern African Development Community (SADC).

Frazium Energy’s contract with the Eswatini government will run for 40 years.