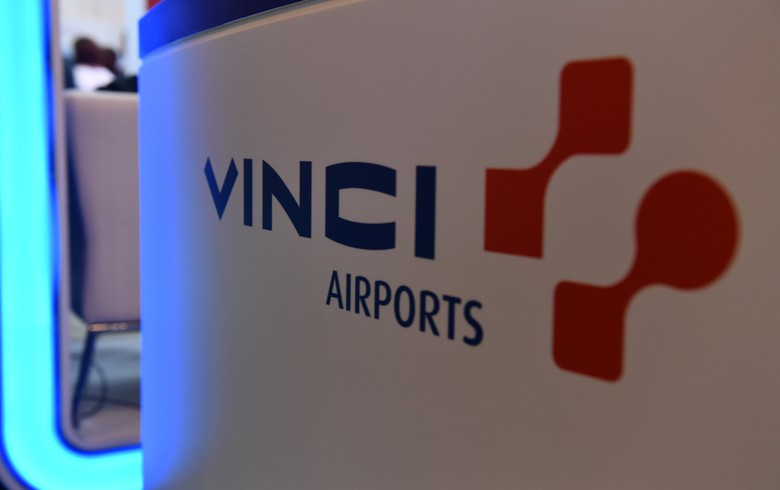 January 20 (Renewables Now) - French concessions and construction group Vinci SA (EPA:DG) plans to install solar photovoltaic (PV) arrays for self-consumption at its airports and try hydrogen fuel for some vehicles, among other actions, with a view to achieving carbon neutrality by 2050.

Unveiling its all-encompassing environmental plan last week, Vinci said it would take several hundreds of million euros to transform the practices of all of its business divisions.

The company expects to reach the first milestone in 2030 with a 40% reduction in carbon dioxide (CO2) emissions compared to 2018 levels.

Some of the proposed solutions to achieving the target will involve accelerated replacement of light and utility vehicle fleets with electric and less carbon-intensive alternatives, in addition to exploring hydrogen and biogas as fuel options.

The company's asphalt-mixing plants are expected to no longer rely on heavy fuel oil and coal, which is to be replaced with natural gas or renewables gas.