September 19 (Renewables Now) - Hydrogen produced from low-carbon energy sources such as nuclear should also be labeled green by Brussels, according to a letter by France’s energy minister Agnes Pannier-Runacher to EU Energy Commissioner Kadri Simson seen by EURACTIV France, the news outlet reported on Friday.

In the letter cited by EURACTIV and dated September 10, Pannier-Runacher argues that “the only important issue is the carbon content of the hydrogen produced and not the production vector.” According to her, low-carbon hydrogen is key to enabling the EU to reach its emission reduction goals and create a competitive industrial sector.

The letter also says that the principle of “additionally” does not apply well to countries with already decarbonised grids, which should be treated on an equal footing with direct renewable energy supplies. 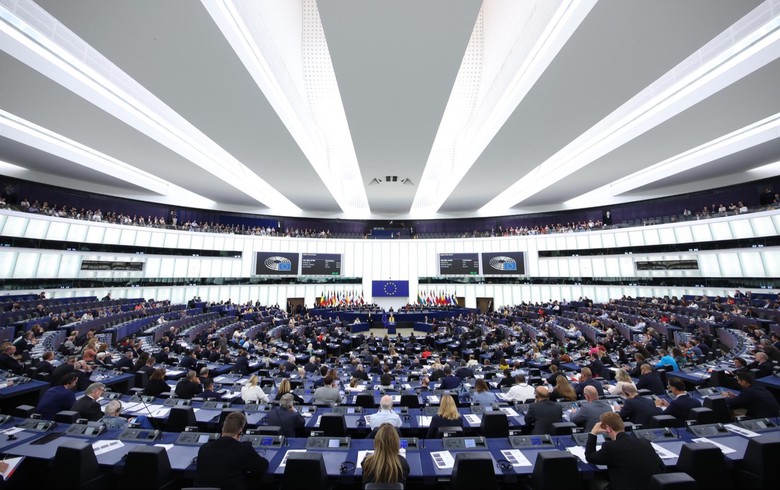 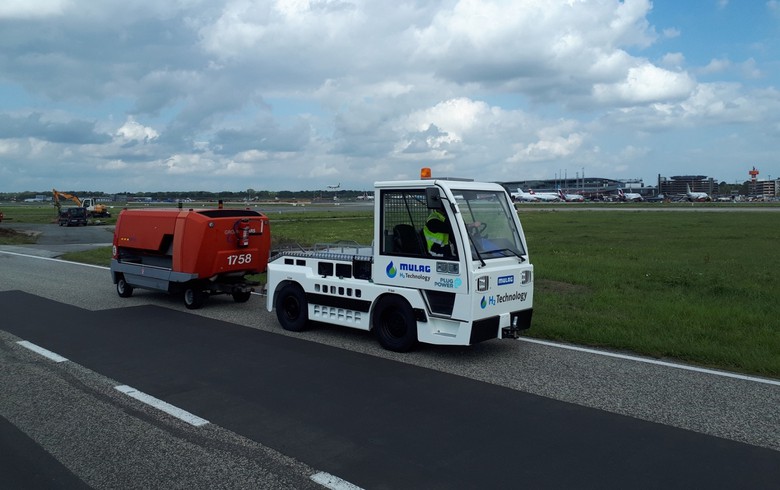