France aims to speed up 6 GW of awarded renewables

August 31 (Renewables Now) - The French Energy Regulatory Commission (CRE) on Tuesday released modifications related to the tenders under the CRE 4 and PPE 2 programmes as a measure to speed up renewable generation in response to the energy crisis.

CRE said the move will allow the rapid commissioning of the 6 GW of projects awarded under these tenders, which now face difficulties.

The modifications, related to photovoltaic (PV), wind, hydroelectric and self-consumption resources in mainland France and non-interconnected areas, are mainly aimed at enabling producers to absorb part of the rises in costs and rates, in particular by selling their generation on the market before the start of their support.

They also provide for extending the deadlines for completing the installations as well as giving winners the opportunity to increase their power supply up to 140% of that secured in the tenders.

The changes target more than 6.1 GW of renewable energy capacity, including 3.4 GW of wind and 2.7 GW of PV. The generators will be able to ask the energy minister to apply the modifications from September 1.

Earlier this month it was reported that the French government is set to take emergency measures to spur renewable power production ahead of the winter season. 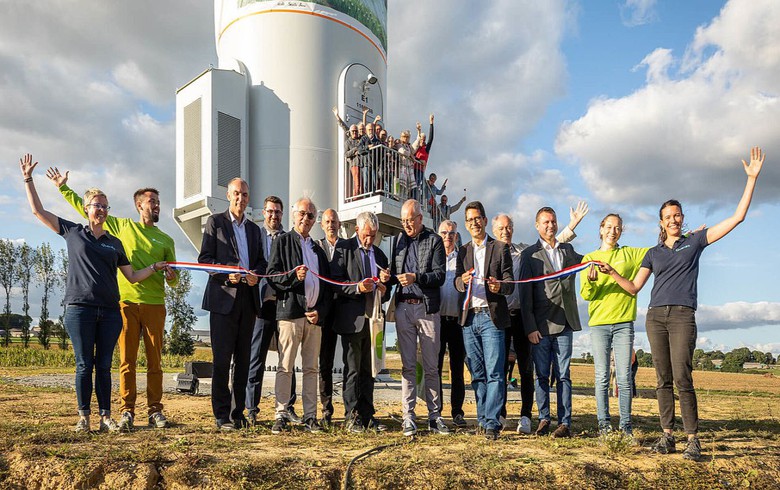 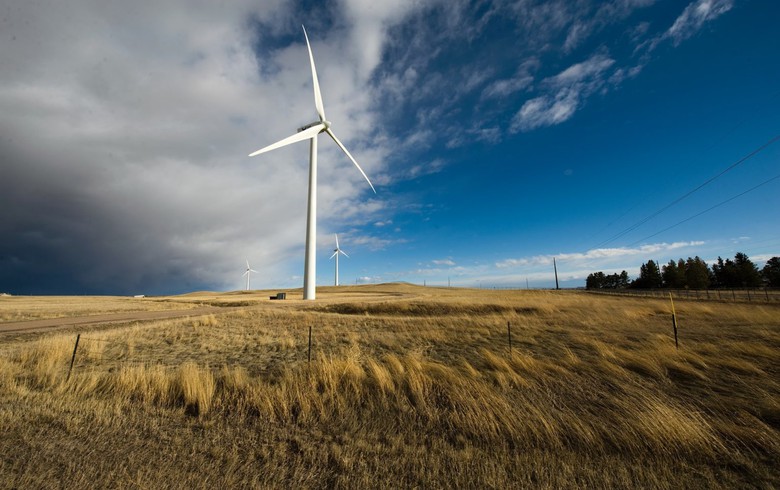