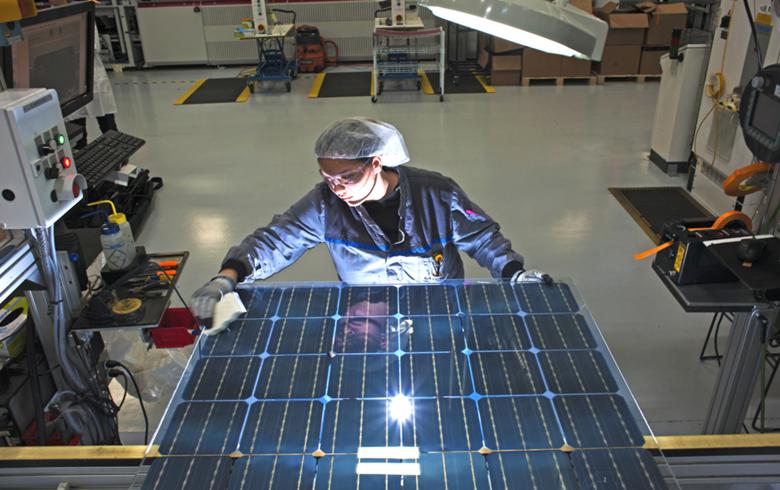 Aug 8 (Renewables Now) - The insolvency administrator of SolarWorld AG (ETR:SWV) has signed a deal today for the sale of the solar module maker’s assets to a firm headed by SolarWorld’s founder -- Frank Asbeck.

The deal will allow for the continuous operation of substantial parts of the solar cell and module production, according to a press release. The purchase price represents mostly the repayment of liabilities that are secured by the creditor's protection rights. SolarWorld stressed in the statement that its existing shareholders will not receive any distributions or other significant assets from the proceeds.

According to the commercial register of the Local Court of Bonn, the buyer, SolarWorld Industries GmbH, lists Frank Heinz Hermann Asbeck as its managing director. Asbeck founded SolarWorld in 1998.