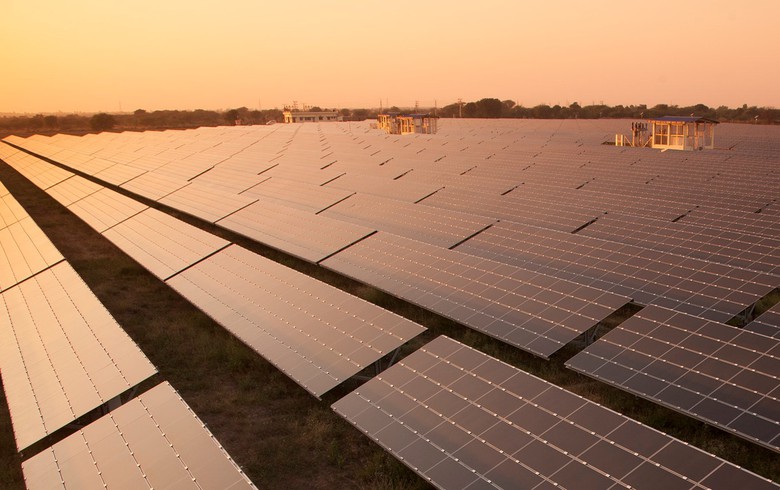 The duo will implement the project through a recently created joint venture (JV). The capacity will be installed in two phases of 78 MW and 38 MW, respectively. While the first stage is planned to become operational in the last quarter of this year, the second phase is due to go online in 2022. The entire capacity will be fully commissioned in the second half of 2022.

When up and running, the photovoltaic (PV) park will be the largest one of its kind in Russia.

Fortum and RDIF established their Russian JV at end-2022 with the aim of collaborating in wind and solar power projects. The new entity then acquired over 350 MW of wind parks in the Ulyanovsk and Rostov regions, all with long-term power supply contracts in place.

At present, Fortum, through its JVs, has 2 GW of wind and solar assets in operation and under development in Russia. Around 670 MW of the overall capacity is operational.