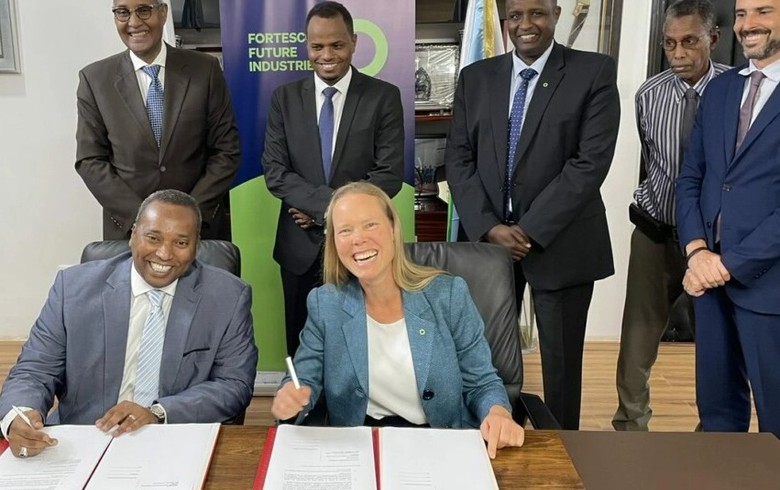 July 6 (Renewables Now) - Australia’s Fortescue Future Industries (FFI) has agreed a deal with the government of Djibouti to study the production of green hydrogen in the African country.

The framework agreement signed with the ministry of energy enables the company to explore the renewable energy resources and subsurface gas storage areas as well as industrial areas in Djibouti, FFI said on Tuesday.

After the studies are completed and depending on their results, the parties may discuss the terms of an investment agreement to build green hydrogen production facilities in the country.

Djibouti is seen as an attractive place for renewable hydrogen due to its solar, wind and geothermal sites as well as its geographical location and access to a port.

The African country covers about 70% of its domestic electricity consumption with hydropower that is imported from Ethiopia through interconnected grids. The country aims to reach 100% renewable energy power production by 2035.