The Foresight Italian Green Bond Fund is the first infrastructure debt fund raised by the company and also the maiden dedicated infrastructure project bond fund in Italy. It has attracted banks, insurance companies and family offices, including the European Investment Bank (EIB).

The fund, which targets a final close of EUR 200 million, expects its second close by the end of the year. It is seen completing its first investment by the end of this quarter. Possible targets include solar, wind, waste-to-energy (WtE), biomass and anaerobic digestion (AD) as well as energy efficiency projects. Foresight noted that such schemes typically have a debt capacity in the range of EUR 5 million to EUR 15 million. 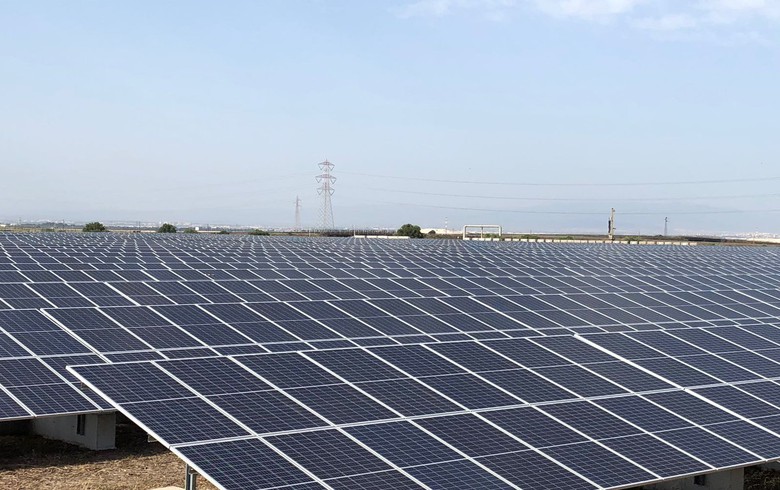 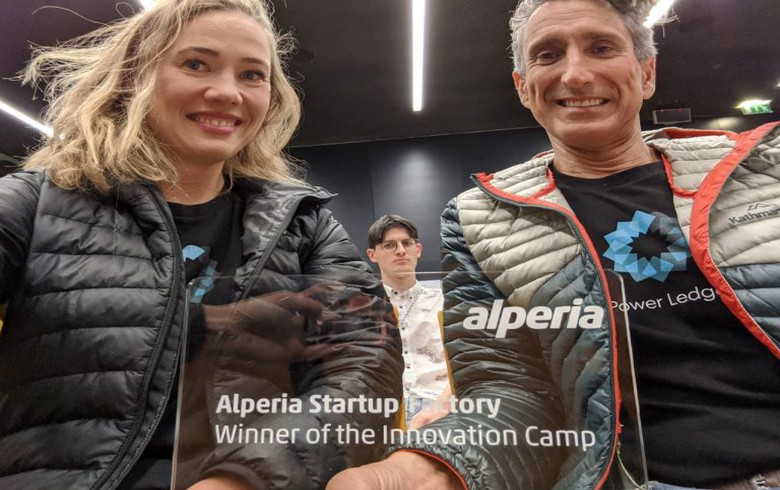 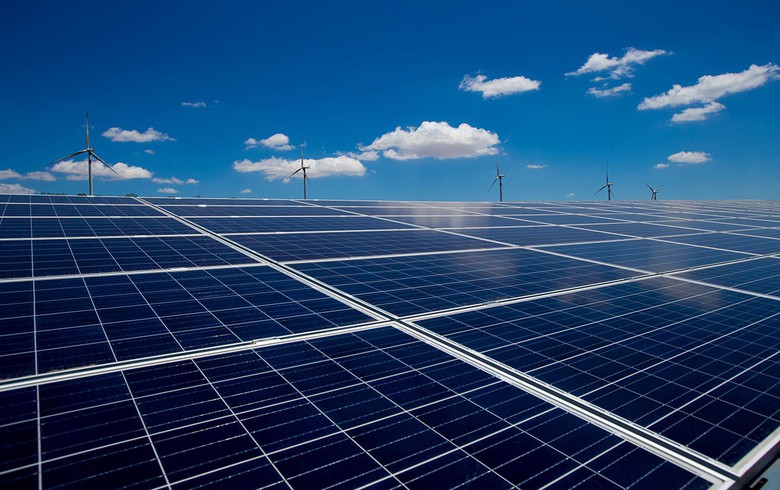