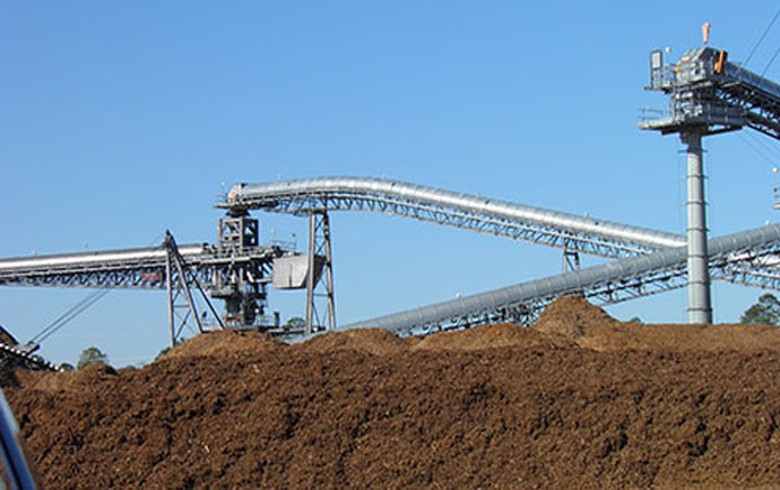 “The sale was prompted by the recognition that both GREC and GRU could unlock enhanced value through this transaction,” explained Jim Gordon, GREC’s CEO.

The wood-fired biomass plant, situated in Gaines­ville, Alachua County, has been operational since 2013 and is selling its output and environmental attributes to GRU under a 30-year power purchase agreement. It generates 788,440 MWh of electricity annually, or enough to supply 70,000 local homes. The facility was constructed at a cost of almost USD 500 million.