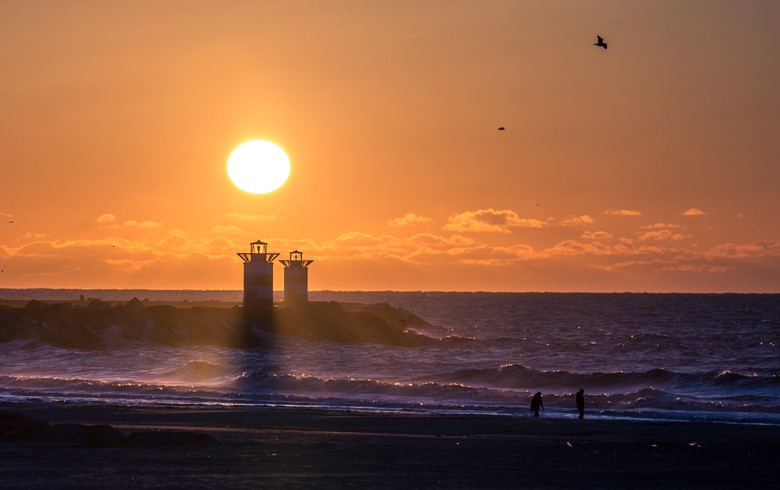 February 15 (Renewables Now) - Oceans of Energy, a tie-up of energy producers, scientists and researchers, intend to install floating solar panels in the North Sea, making up a solar park that will supply power to the Dutch mainland, Reuters reports.

The project will turn an area of 2,500 sq m (27,000 sq ft) at an offshore seaweed farm into an innovative solar park. It is expected to be fully completed and start power generation by 2021, Allard van Hoeken, Oceans of Energy’s founder, told the news agency.

A pilot facility, covering 30 sq m of panels off the coast of The Hague, will be launched this summer. Its performance will be evaluated by Utrecht University.

The pilot project will be backed with EUR 1.2 million (USD 1.5m) in government funds. Solar energy expert Wilfried van Sark at Utrecht University pointed out that floating offshore solar plants could save space and benefit from the cooling properties of water, which increases output by up to 15%. He also added, as cited by Reuters, that offshore solar projects could be cheaper as compared to offshore wind and mainland power generation facilities due to the lack of land expenses.