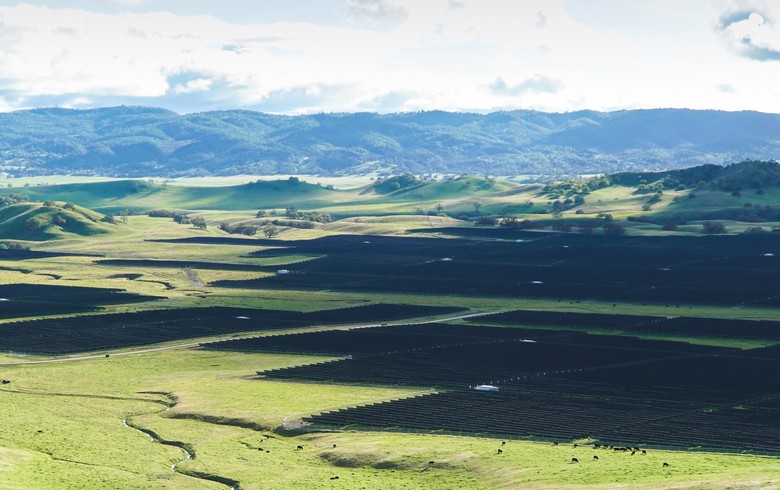 First Solar had previously announced the sale of the Little Bear solar portfolio without disclosing the name of the buyer at the time.

The specific bundle consists of four photovoltaic (PV) projects with individual capacities ranging between 20 MW and 50 MW. They are currently being built in the state’s Fresno County and are expected to become operational by the end of this year.

To be equipped with First Solar’s Series 6 modules, the four projects have in place a long-term power purchase agreement (PPA) with community choice aggregator Marin Clean Energy (MCE). First Soar’s chief commercial officer Georges Antoun noted that such electricity providers have a growing role in the democratisation and decarbonisation of California’s power. “With demand being driven primarily by environmentally-conscious consumers, we see a tremendous opportunity to support the growth of this segment with our portfolio of responsibly developed projects, powered by the world’s lowest carbon solar module technology,” he added.