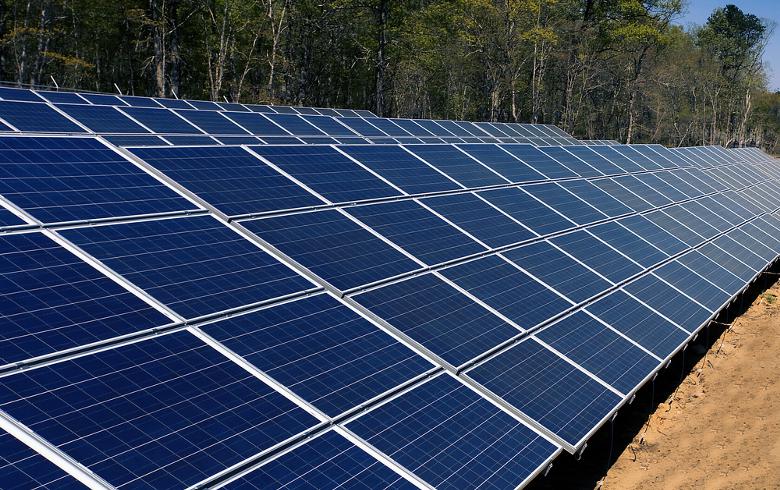 June 1 (Renewables Now) - Finnish renewable energy producer Ilmatar Energy Oy has made the investment decision for its first solar project – a 5-MWp installation in Joroinen municipality – and expects to decide on more such developments in both Finland and Sweden over the next two years.

The company said in a statement it expects the solar park to generate first power next year. It will have the capacity to produce some 5 GWh of electricity annually, which is enough to meet the power demand of about 1,000 small apartment buildings.

Finnish government organisation Business Finland will cover 20% of the Joroinen project’s total investment. The rest will be financed by Ilmarar itself.

Meanwhile, the firm is developing a number of other solar projects in Finland and Sweden in the size range of 50 MWp to 250 MWp. It anticipates making the investment decision for these projects this and next year. Some of them could be co-located with wind farms, it noted.

Development director Antti Keskinen stated that the company will seek to revitalise abandoned areas such as decommissioned peat production sites and other wasteland. 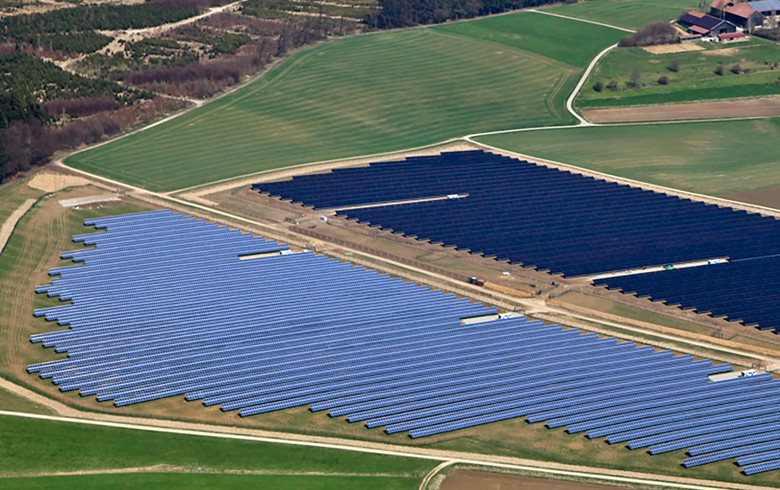 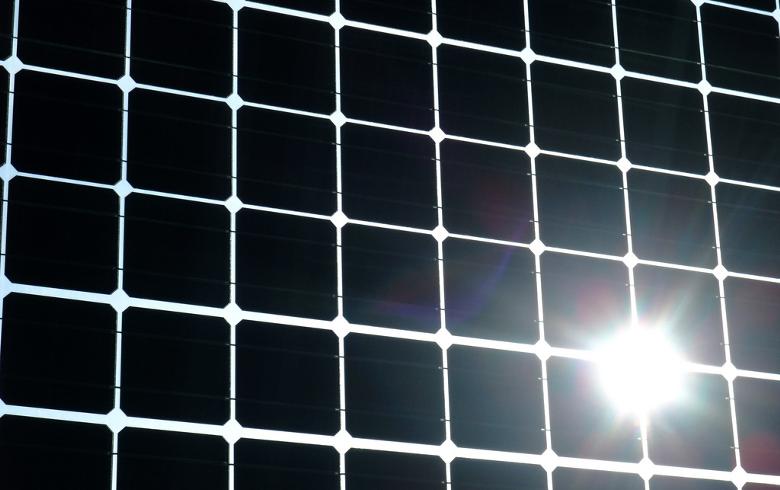 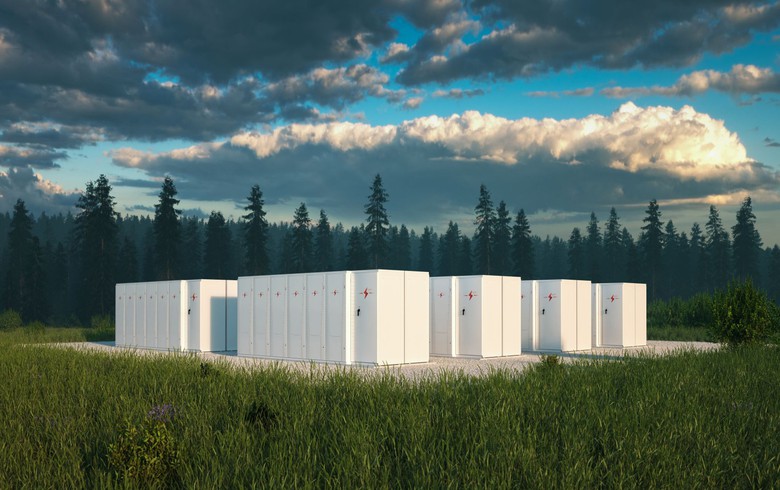