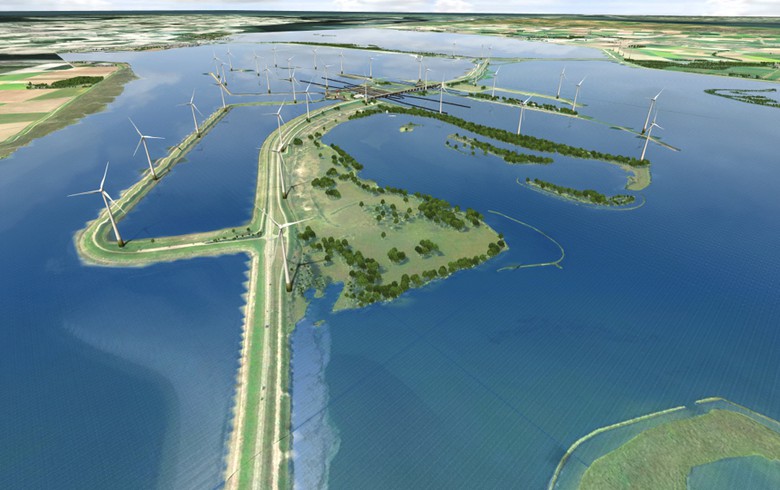 March 27 (Renewables Now) - Financial close has been reached for the 102-MW Windpark Krammer in the Netherlands -- a 34-turbine, EUR-200-million (USD 216.3m) onshore wind project at the Krammer Locks in Zeeland.

Equity for the project comes from Deltawind and Zeeuwind, two cooperatives in the island of Goeree-Overflakkee and the province of Zeeland that proposed it, and from German wind turbine maker Enercon. ASN Bank, ING Bank, Rabobank and Sumitomo Mitsui Banking Corp (SMBC) provided debt financing.

A portion of the funds come from local communities, says a press release from last week.

Construction of the wind park is in progress. Once operational in 2019, it is to supply power to Royal Philips (SWX:PHI), AkzoNobel, DSM (AMS:DSM) and Google (NASDAQ:GOOGL). The companies in October 2016 announced a deal to buy 350 GWh per year from Windpark Krammer, seeking to green their operations in the Netherlands.