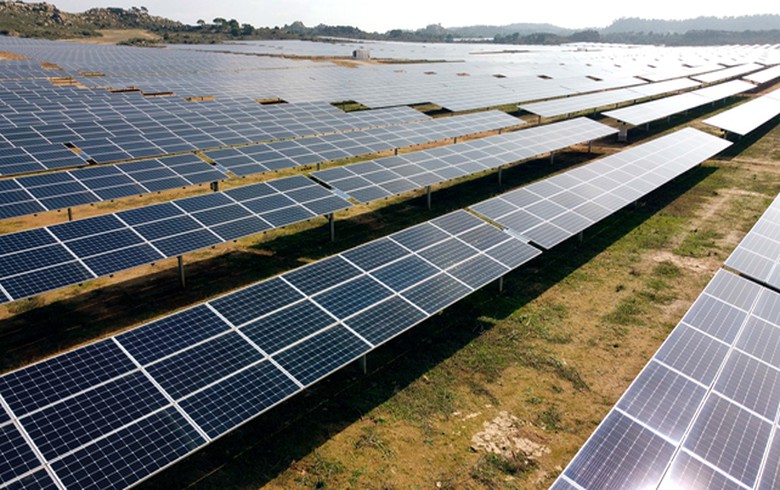 With this move, first announced in late March, Falck cements in entry in Spain's solar market.

The agreement also includes the Italian firm taking over the outstanding project financing, funding the operation with own resources, according to the previous announcement.

Operational since June 2020, the PV park is located in the municipality of Escatron, Aragon region. The solar farm is capable of generating some 88.7 GWh of electricity annually and has a power purchase agreement (PPA) in place covering 70% of its output, Falck noted.