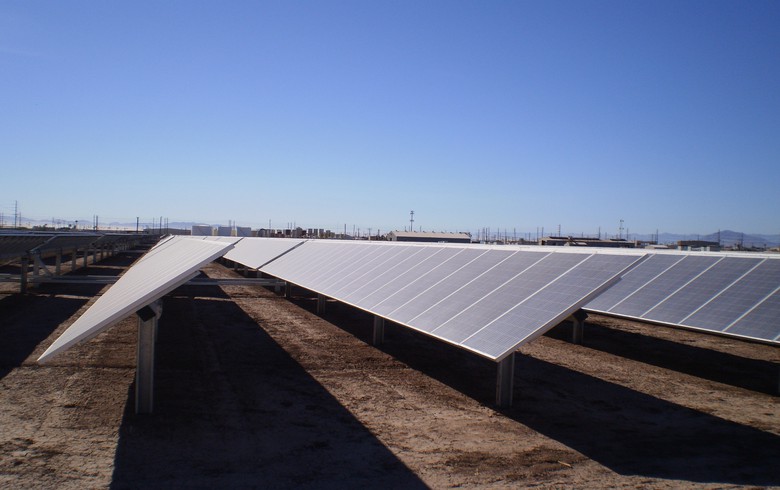 The debt comes from a loan increase extended by the North American Development Bank (NADBank) to project vehicle Sol Orchard Imperial 1 LLC, the lender announced on Monday. Funds from the refinancing will enable the company to replace all inverters at the solar farm and thus increase its output.

Located in the city of El Centro in California's Imperial County, the photovoltaic (PV) farm has been operational since 2013. It uses panels of Chinese manufacturer Yingli Green Energy Holding Co Ltd and GPTech inverters. The plant’s output, of some 5,000 MWh per year on average, is being sold under a long-term contract to local community-owned utility Imperial Irrigation District (IID).

Excelsior bought the El Centro project from Spain’s Grupo T-Solar in 2019 and acquired the residual Class A tax equity interests from Santander Bank NA at end-2021. The solar park was built with a USD-53.4-million debt facility from NADBank.