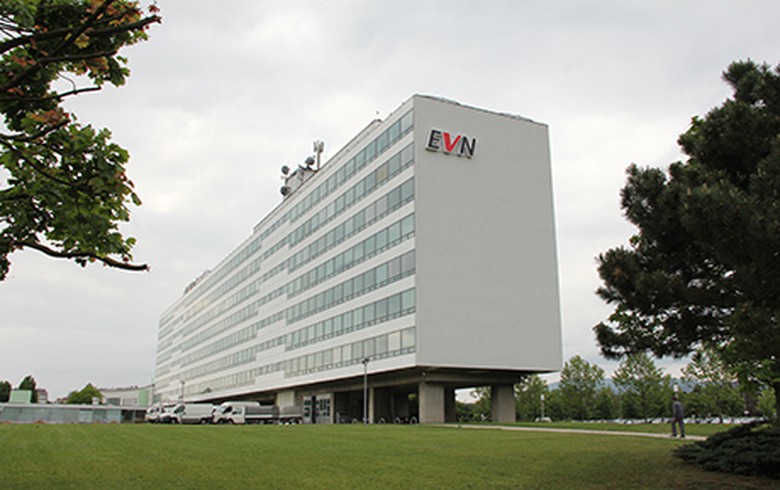 October 12 (Renewables Now) - Austrian energy company EVN AG (VIE:EVN) is planning to invest EUR 360 million (USD 416.6m) in the next few years to upgrade the power grid in the state of Lower Austria which is expected to see a significant expansion of solar and wind power capacity, a spokesman for EVN's subsidiary Netz NOe told news agency APA.

The Weinviertel region located in the northeast of Lower Austria will need a strong electricity network as solar and wind parks with a total capacity of about 2,700 MW will be built on an area of 50 km by 50 km (31.07mi), Stefan Zach told APA.

The Weinviertel Renewable Network will ensure that electricity is collected and distributed to customers via the national grid, the spokesman was cited as saying.

Austria is expected to rapidly expand its capacity for green energy generation as the country seeks to switch to 100% renewable electricity production by 2030. The expansion push will focus on solar and wind energy as hydropower already plays a major role in the country's energy mix.