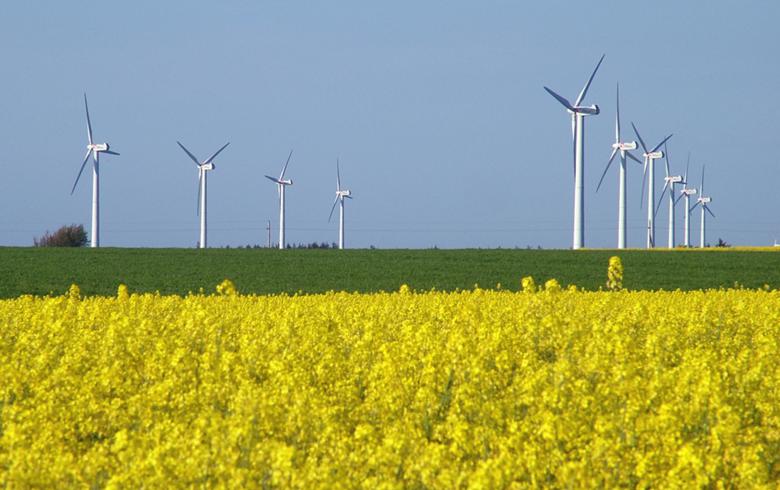 The value of the deal was not disclosed in European Energy’s press statement. The agreement covers the sale of its Hanstholmvej solar farm, which the developer claims is the first of its kind in Denmark equipped with bi-facial photovoltaic (PV) modules.

Located in Thisted Municipality, in North Jutland region, the solar farm has more than 25 MW in a grid-connection point and operates under a corporate power purchase agreement (CPPA) with an international company that buys the generated electricity at a fixed tariff. The site where the facility is located is used as a sheep grazing area.

European Energy will continue to operate the solar park following the change of ownership, it said.

At the end of June, the Danish developer finalised the sale of 14.4-MW of wind turbine capacity in Germany to domestic group Encavis AG for an undisclosed sum.