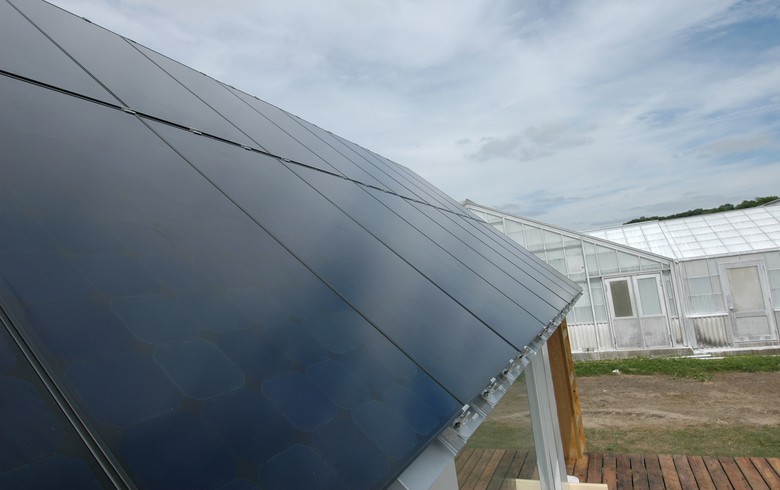 December 6 (Renewables Now) - Danish renewables developer European Energy A/S said on Monday that it has connected a 10-MW solar farm at home in less than nine months since starting construction.

The plant, named Roedkilde, is located near the city of Svendorg in south-central Denmark. The project was executed in cooperation with Roedkilde Gods, a Danish farm estate and a business dedicated not just to farming, but also to selling all-terrain vehicles and producing solar power.

The estate has achieved 100% CO2 neutrality in the production of power and heating, according to European Energy CEO Knud Erik Andersen.

“December will the a month where we will have a lot of projects connected to the grid,” Andersen promised.

The Danish wind and solar projects developer had 27 projects under construction in seven countries at the end of the third quarter of 2021. It expects to wrap up the year with the full-year EBITDA of EUR 80 million (USD 90.3m) and EUR 50 million in profit after tax.