January 21 (Renewables Now) - The European Union (EU) increased the share of renewables in gross final energy consumption to 22% in 2020, beating its target for the year by two percentage points, shows the latest Eurostat data.

The EU statistics office released figures about the past year on Wednesday. The data indicates the wider adoption of wind, solar and other renewable energy technologies among the bloc, with 26 of the 27 member countries meeting or exceeding their national targets. France was the only exception, lagging behind its goal with a share of 19.1%. The country’s commitment was to lift the share of renewables in gross final energy consumption to 23% by 2020.

The top performer in 2020 was Sweden, which headed the statistics with a renewables share of 60.1% and surpassed its own renewables target of 49% by 11 percentage points. The Nordic country came ahead of Finland and Latvia where 43.8% and 42.1%, respectively, of the final energy consumption was derived from renewables.

In the meantime, Malta, Luxembourg and Belgium had the lowest proportions of renewable energy consumption in 2020, standing at 11%, 12% and 13%, respectively.

Apart from Sweden, Croatia and Bulgaria outperformed their national targets. While Croatia aimed for a 20% share, it ended 2020 with 31%, whereas Bulgaria reached a share of 23.3% and thus exceeded its own 2020 goal by 7 percentage points.

Slovenia achieved its goal for a 25% share of energy from renewable sources in its gross final energy consumption in 2020, as did the Netherlands and Belgium. Those were the three countries that met their national targets without exceeding them, according to the statistics. 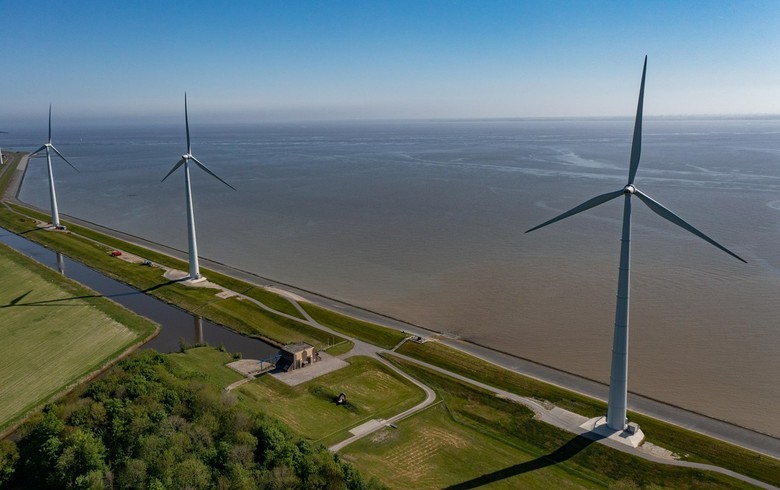 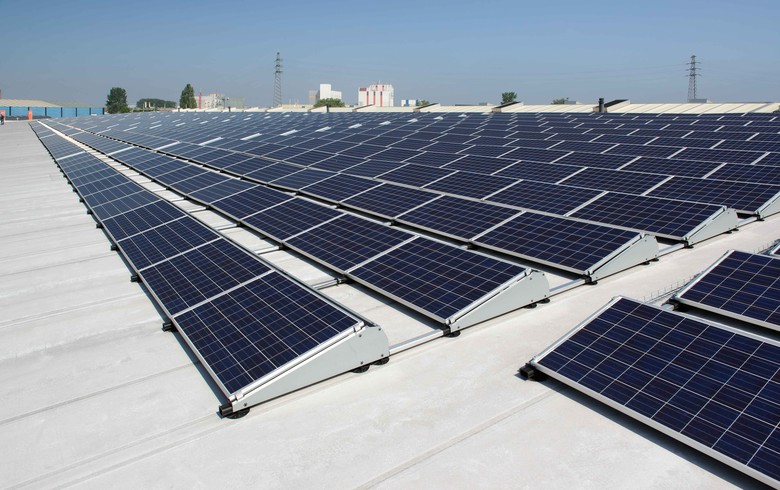