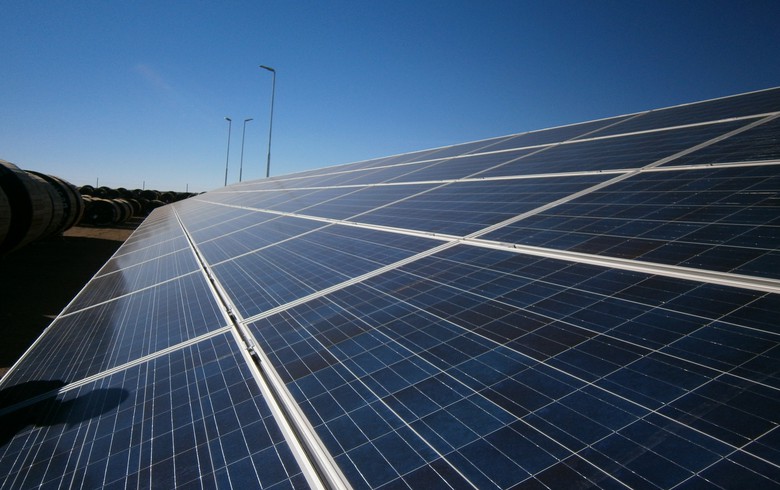 April 22 (Renewables Now) - Independent power producer (IPP) Globeleq and its consortium partner, Sturdee Energy Southern Africa, have been selected as the preferred bidder to develop 30 MW of solar projects in the Kingdom of Eswatini.

The selection was made by Eswatini Energy Regulatory Authority (ESERA) after the evaluation of bids submitted as part of a tender launched in March 2020, Globeleq said on Wednesday.

According to the announcement, the bid is tied to the Balekane and the Ngwenya photovoltaic (PV) projects, each with 15 MW of capacity. The solar projects are located on separate parcels of private land in North Western Eswatini, in the Hhohho region.

The PV plants will be connected to the existing Eswatini Electricity Company (EEC) transmission system. EEC will also be in charge of the parks' operation and maintenance.