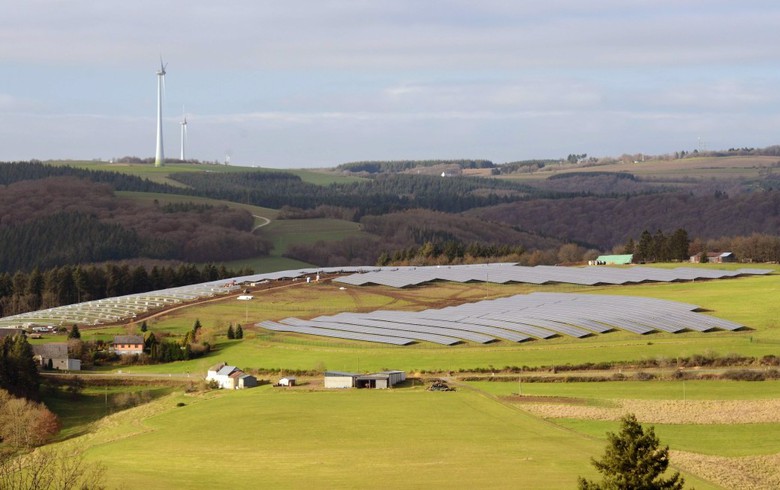 Renewables company Solarkraftwerke Suedeifel GmbH & Co KG. is responsible for the development, construction and operation of the solar parks which are expected to generate a total of 200 GWh of clean power per year. Its main shareholder is a subsidiary of Enovos while another subsidiary, Enovos Energie Deutschland GmbH, is selling the electricity from the assets to the three companies under power purchase agreements (PPAs).

Under the terms, Siemens will offtake 39.1 GWh of solar power per year, Nordzucker will get 15 GWh annually and 14.6 GWh will be delivered to Freudenberg Service, Enovos said on Tuesday.

Commenting on the deal, Martin Skrobisch, head of electricity procurement at Freudenberg, said that the latest supply deal will enable the group to cover the electricity needs of its 50 locations across Germany with green power by 2023.