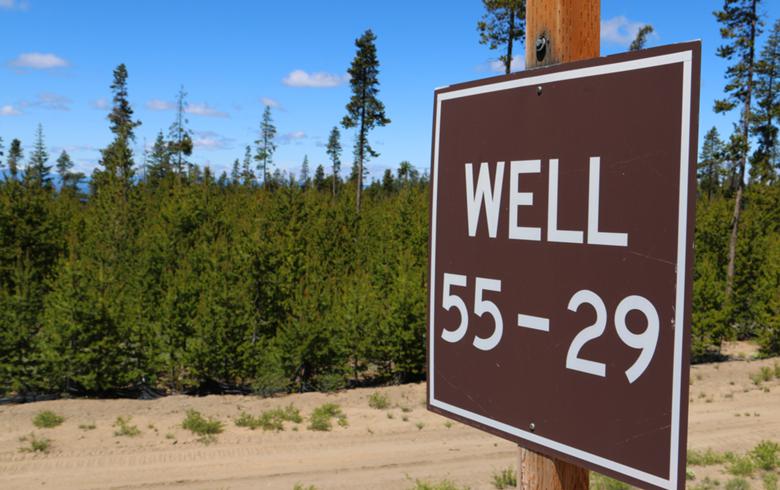 The French utility's wholly owned subsidiary Storengy will team up with Reykjavik Geothermal, the Icelandic geothermal development company, to apply and develop geothermal exploration permits and concession in Mexico.

Geothermal today has 823 MW of installed capacity in Mexico, representing just 1.3% of the country’s overall electrical capacity, but only 6.5% of the 13.4 GW estimated geothermal potential. The country is targeting to boost its high temperature resource potential to reach 4.5 GW in 2030.

The new Energy Reform initiated by Mexican President Enrique Pena Nieto offers the possibility for the private sector to enter the power generation market and the alliance between Reykjavik Geothermal and Engie has been formed to facilitate an efficient pursuit of investment opportunities.

With a staff of over 2,300 employees in Mexico, Engie is one of the largest private gas pipeline operators and the number 2 natural gas distributor in the country. The group is present in power generation with 300 MW of power plants.

Reykjavik Geothermal is active in Mexican geothermal business since 2011, with the participation in Ceboruco project in the state of Nayarit.  The company anticipates the commissioning of the first power plant in Ceboruco in 2018.