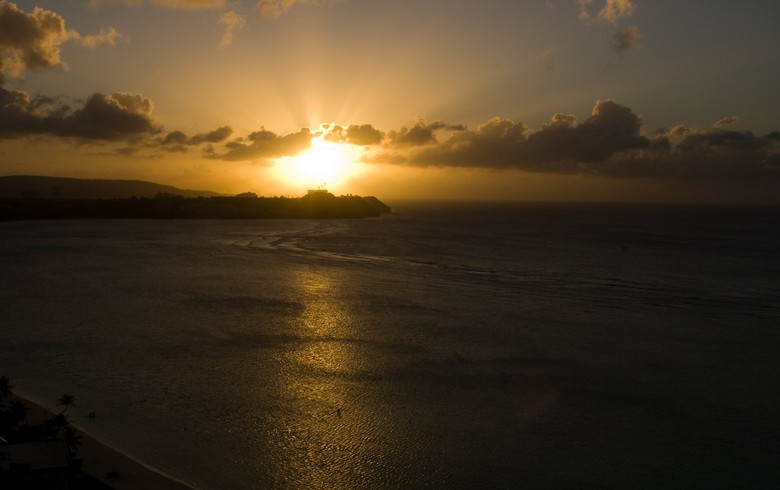 October 10 (Renewables Now) - Engie EPS (EPS:FP), a subsidiary of French utility Engie SA (EPA:ENGI), has made the lowest bid a tender for the construction of solar and storage capacity in Guam.

The French group announced on Wednesday its unit has proposed to build 50 MWp of solar capacity with 300 MWh of battery storage.

The Guam Power Authority (GPA) is to award Engie a 20-year power purchase agreement (PPA) once the regulatory permitting process is completed, Engie said. The power contract needs to be approved by the Consolidated Commission on Utilities and the Guam Public Utilities Commission.

Engie's two Solar-after-Sunset power plants on the tropical Micronesian island are planned to become operational in July 2022. They will be producing more than 85 GWh of electricity per year. The storage capacity will use batteries from South Korea’s Samsung SDI (KRX:006400) and will be capable of ensuring power supply for up to seven hours after sunset.

Guam has a goal of sourcing over 25% of energy from renewables by 2035.