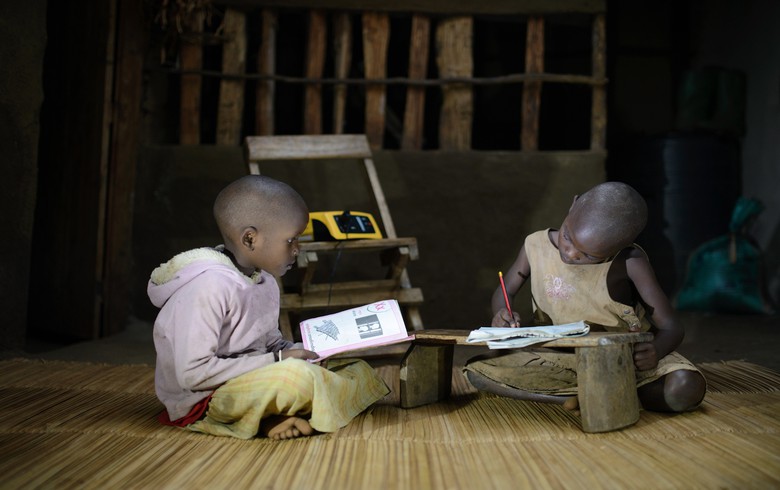 "Fenix will be the agile growth engine for ENGIE’s SHS [solar home systems] business in Africa and enable us to become a leading profitable off-grid energy services company on the continent, reaching millions of customers by 2020," said Engie Africa chief executive Bruno Bensasson.

Fenix is mainly active in Uganda, where it has 140,000 customers. It recently expanded into Zambia and plans to move into other African countries. Set up in 2009 and having more than 350 employees, the company has so far supplied solar power to more than 900,000 people in East Africa, according to its chief executive Lyndsay Handler. Its flagship product, called ReadyPay Power and offered on a lease-to-own basis, provides customers with lighting, phone charging and power for TVs and radios.

Engie noted that more than 600 million people in Africa do not have access to modern energy. It cited estimates of the World Bank, according to which up to 99 million households will rely on home solar by 2020, with the market to grow most rapidly in Africa. The number represent more than a third of those that are off-grid.

The French company said the investment is in line with its target of providing 20 million people with access to decarbonised, decentralised energy by 2020.