Engie promises 2 GW of renewables, coal exit in Chile by 2025 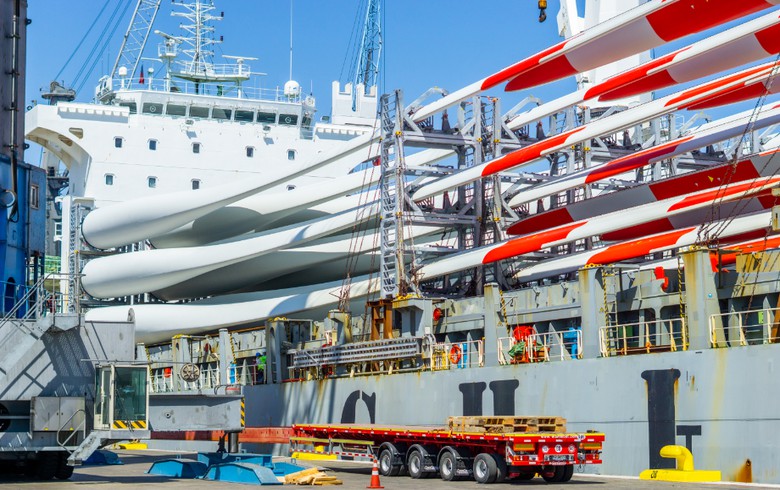 April 29 (Renewables Now) - French utility group Engie SA (EPA:ENGI) announced that it will develop 2 GW of renewables in Chile as it moves to exit coal-based power operations in the country by 2025.

The new plan adds an extra gigawatt to the company's 2019 commitment to install 1 GW of renewables in the coming years, which since has progressed to having 0.6 GW under construction, Engie added.

As for the coal-fired capacity, Engie reaffirmed its commitment to closing 1.5 GW of it and converting its three latest units, representing some 0.7 GW, to gas or biomass.

The French group further highlighted its initiatives in the green hydrogen arena, saying it is the only company to have developed three pilot projects in Chile.

"Our collaboration with the Chilean government puts us at the forefront of supporting the country's decarbonization. The total exit from coal and the promotion of renewable energies, including green hydrogen, demonstrate our commitment to contribute to Chile's sustainable development." said CEO Catherine MacGregor.