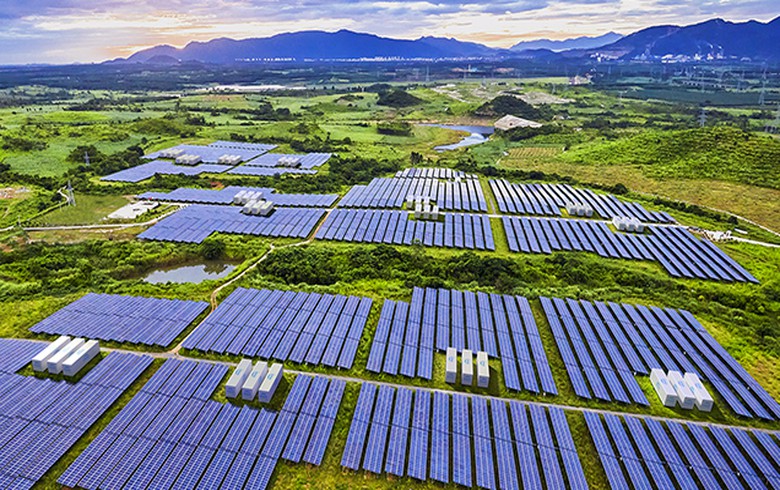 Under a 15-year corporate power purchase agreement (PPA), Orange will get electricity from the 38-MWp L’Epine and the 13-MWp Ribeyret plants that will be located in the Hautes-Alpes region. Power generation from the two photovoltaic (PV) parks will start by January 1, 2023, at the latest.

Engie and Orange have also joined hands in a new solution that will see the energy major aggregate the output of renewable power plants contracted by Orange France with other producers and provide energy management. It aims to follow the telecommunications company’s consumption profile as closely as possible and supply additional volumes, if needed.

Orange is pursuing a goal to cut 30% of its direct carbon dioxide (CO2) emissions by 2025 from 2015 levels and use up to 50% of renewable power. “Reducing our environmental footprint is a major part of Orange's strategy,” said Fabienne Dulac, Orange's executive vice-president.