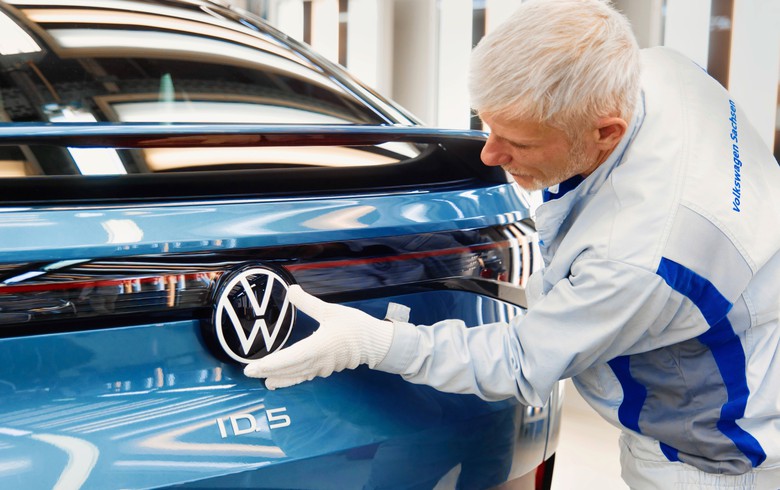 April 26 (Renewables Now) - German carmaker Volkswagen AG (ETR:VOW) will power its electric car factory in the eastern city of Zwickau with electricity from a nearby 5.3-MW solar plant that will be commissioned by solar developer Enerparc AG in the coming weeks.

A 20-year power purchase agreement (PPA) has been signed by Volkswagen and Enerparc under which the carmaker will procure 5.5 million kWh a year from the new solar park. The contracted electricity will be delivered directly to the factory and will be enough to cut its carbon footprint by 4%, reducing emissions by 2,650 tonnes annually.

The Mosel solar site features about 11,600 modules built on an area of 6 hectares (14.83 acres). The project is implemented without state subsidies.

Located on an area of 1.8 million sq m, Volkswagen's plant in Zwickau produces six electric models for three brands of the VW stable. The facility, created in 1990, has been completely re-equipped for electric mobility with an investment of EUR 1.2 billion (USD 1.30bn). In 2021, the factory assembled 179,179 vehicles and 11,383 luxury bodies.